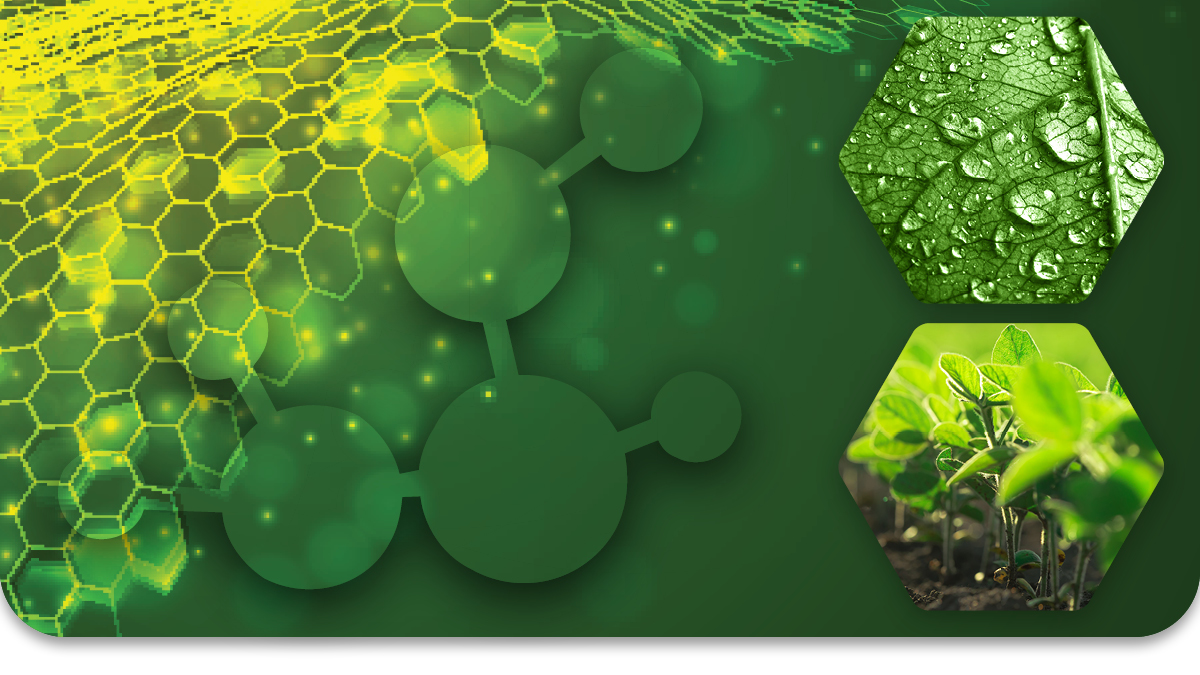 The yeast cell has many valuable uses when it comes to crop production. Yeast extracts — the interior components of the cell — are rich in a wide variety of amino acids, which can complex with trace minerals for improved nutrient bioavailability.

Unlike other sources, which contain only a handful of amino acids, yeast extracted from Alltech’s proprietary strain of yeast, Saccharomyces cerevisiae SP.1026, delivers a balanced supply of at least 18 amino acids in a form recognizable by the plant.

Amino acids act as a natural chelate or complex, binding to the minerals or other molecules they are mixed with, thus allowing for increased absorption within the plant. The plants recognize the amino acids and absorb them, bringing the minerals through the cuticle as “passengers”. Once in the plant, the nutrients are transported and released, while the amino acids are used efficiently for the plant’s own growth.

Synthetic chelating agents, such as EDTA, can be too strong. Described as having “separation anxiety,” they must always hold onto something. When releasing iron, for example, they may bind to a different nutrient, such as manganese, making it unavailable to the plant and causing a new deficiency. What’s worse, because they are of no other use to the plant, these synthetic agents are discarded and accumulate in the soil over time. In contrast, amino acids may be utilized by the plant once they have delivered their mineral payload.

Bioavailability is the degree and rate at which a substance is absorbed into a living system or is made available at the site of physiological activity. Foliar-applied minerals complexed with amino acids are neutral in charge, allowing them to bypass the leaf surface. Upon reaching the cell membrane, they are absorbed rapidly, as amino acids are sources of water-soluble organic nitrogen. These molecules remain intact as they travel through the leaf barrier with minimal interference. From there, they may be absorbed and used by the leaf cells or travel on to the phloem (the vascular system used by plants for transportation), typically to new leaves, flowers, fruit and/or other fast-growing parts of the plant.

What this means for you and your farm:

Have questions? Fill out the form below.