The Chipotle Crisis: Crucial lessons from a cautionary tale 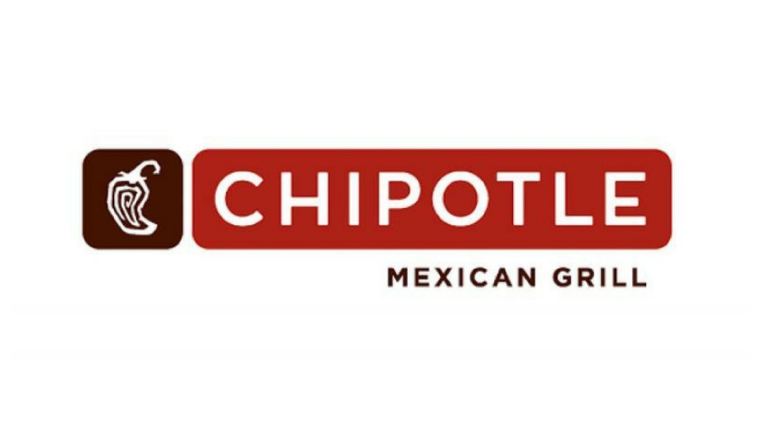 “Transparency, in the age of internet, is no longer an option; it’s essential,” said Aidan Connolly, chief innovation officer and vice president of corporate accounts, Alltech, during his talk about the Chipotle crisis at ONE: The Alltech Ideas Conference.

Chipotle has been a leading advocate of food chain transparency while also endeavoring to elevate the experience of fast food. The company embodies the “fast casual” definition – a step above fast food but not quite a sit-down restaurant.

“It sets the standard for the future, and specifically, a tremendous commitment to sustainability,” noted Connolly.

Yet, in 2015, Chipotle suffered a crushing food safety crisis when more than 500 customers reported being affected by E. coli, norovirus and Salmonella over a seven-month period from July to December in the United States. Food safety experts estimated that among 500 people that were affected, at least ten of the cases went undiagnosed.

Steve Ells, Chipotle’s founder and co-CEO, publicly apologized to everyone who’d fallen ill. Demonstrating remorse and resolution, he announced a more comprehensive food safety program and changes to the company’s supply chain. However, this should have been done after the first case was reported.

“When you have that crisis you need to demonstrate the usual three rules: (1) You have a clear person in charge, (2) you have a plan of action to address the problem and (3) the plan is working. I think Chipotle has done that but a little late having five issues in a row,” said Connolly.

Despite the apology and renewed commitment to customer safety, the crisis’ effect on the brand was devastating. Chipotle’s crisis has significantly widened the gap between analysts’ high and low stock-price targets in two months, after the E. coli outbreak was reported.

“There’s nothing worse from a trust perspective. This is not the kind of problem that you can market your way out of,” said Mark Crumpacker, then chief marketing and development officer, Chipotle.

Chipotle went from a company that portrayed themselves as sustainable to being perceived as causing life-threatening diseases. Consumers thought the brand was “smug” and didn’t take it seriously enough in the beginning.

“We need to be clear that the fact of something being organic or natural is not an excuse for it to be unsafe,” stated Connolly.

Nonetheless, Chipotle is bouncing back by proving they took the issue seriously through changes in internal trainings, practices and suppliers.

“Chipotle still has a very strong image and brand reputation for taste and uniqueness, but they cannot afford another mistake,” noted Connolly.

Chipotle is far from the first or last food company to be caught in a crisis. Connolly had some advice for all companies.

“We have one hour, the ‘Golden Hour’, to react to a crisis. What you do in the first hour is absolutely essential,” said Connolly.

Connolly recommended a strategy for businesses when faced with a crisis:

The bottom line is: A food safety crisis can be more preventable through proper crisis management, via four stages:

Aidan Connolly was a presenter at ONE: The Alltech Ideas Conference. Audio recordings of most talks, including Aidan's, from ONE are available by clicking the button below.