Prior to her current role, she was the PR manager for Alltech’s $32 million title sponsorship investment in the 2010 Alltech FEI World Equestrian Games™. She helped the animal nutrition brand introduce itself on a global stage, in part through working with more than 1,100 media from 60 countries onsite during the 16-day Games to secure Alltech’s first network and mainstream media interviews. She also crafted the communications strategy for Alltech’s unique global partnership for the Games with 67 companies in 38 countries. Alongside these major initiatives, Elliott developed the communications strategy for the Alltech Fortnight Festival, a three-year statewide entertainment extravaganza with more than 100 concerts. It involved far too little sleep but the making of many incredible memories.

Elliott earned a bachelor’s degree in public relations from Asbury University and served as an assistant to the Governor of Kentucky prior to joining the Alltech team in 2008. 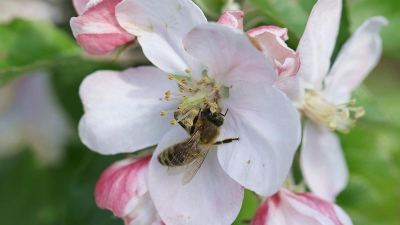 The buzz of the beehive is growing silent. A mysterious grim reaper has been killing off large percentages of the insect population responsible for… 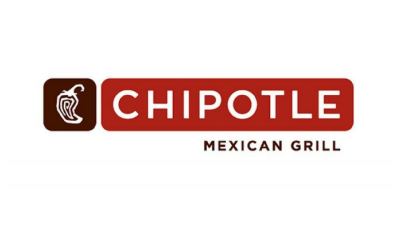 The Chipotle Crisis: Crucial lessons from a cautionary tale

“Transparency, in the age of internet, is no longer an option; it’s essential,” said Aidan Connolly, chief innovation officer and vice president of… 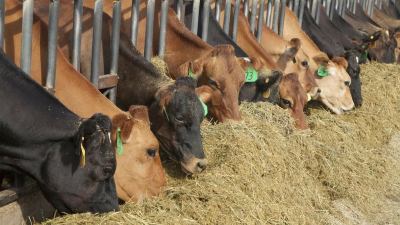 Calculate and improve your dairy’s income over feed cost metrics