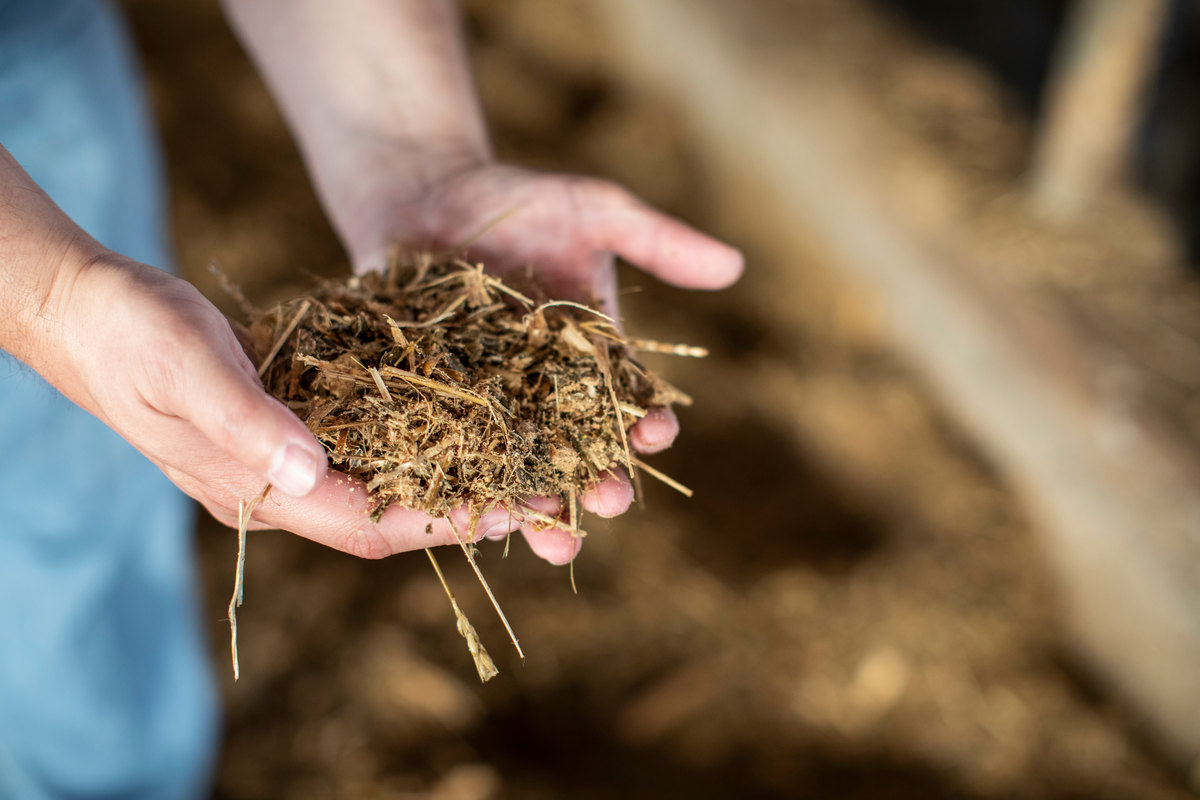 Ruminant animals are generally considered to be less susceptible to mycosis than monogastrics. This is thought to be because rumen flora degrade and inactivate in-feed mycotoxins. However, several mycotoxins resist rumen breakdown, and ruminants must often deal with a myriad of challenges because their diet contains both concentrates and forages. Transition cows are particularly sensitive to molds, fungal spores and mycotoxins.

The presence of mycotoxins in forages such as grass, hays and silage poses the greatest threat to dairy cattle. Even fresh grass can be contaminated with several mycotoxins. These typically include fungal endophytes that produce mycotoxins, which protect the plant in some way, such as ergovaline and lolitrem B, as well as Fusarium mycotoxins, such as zearalenone or deoxynivalenol (DON).

Mycotoxins rarely occur in isolation. It is not uncommon to find multiple mycotoxins in finished feed, which allows for interactions between them, thereby leading to synergistic or additional effects.

For more information on specific types of mycotoxins and related complications, visit knowmycotoxins.com. 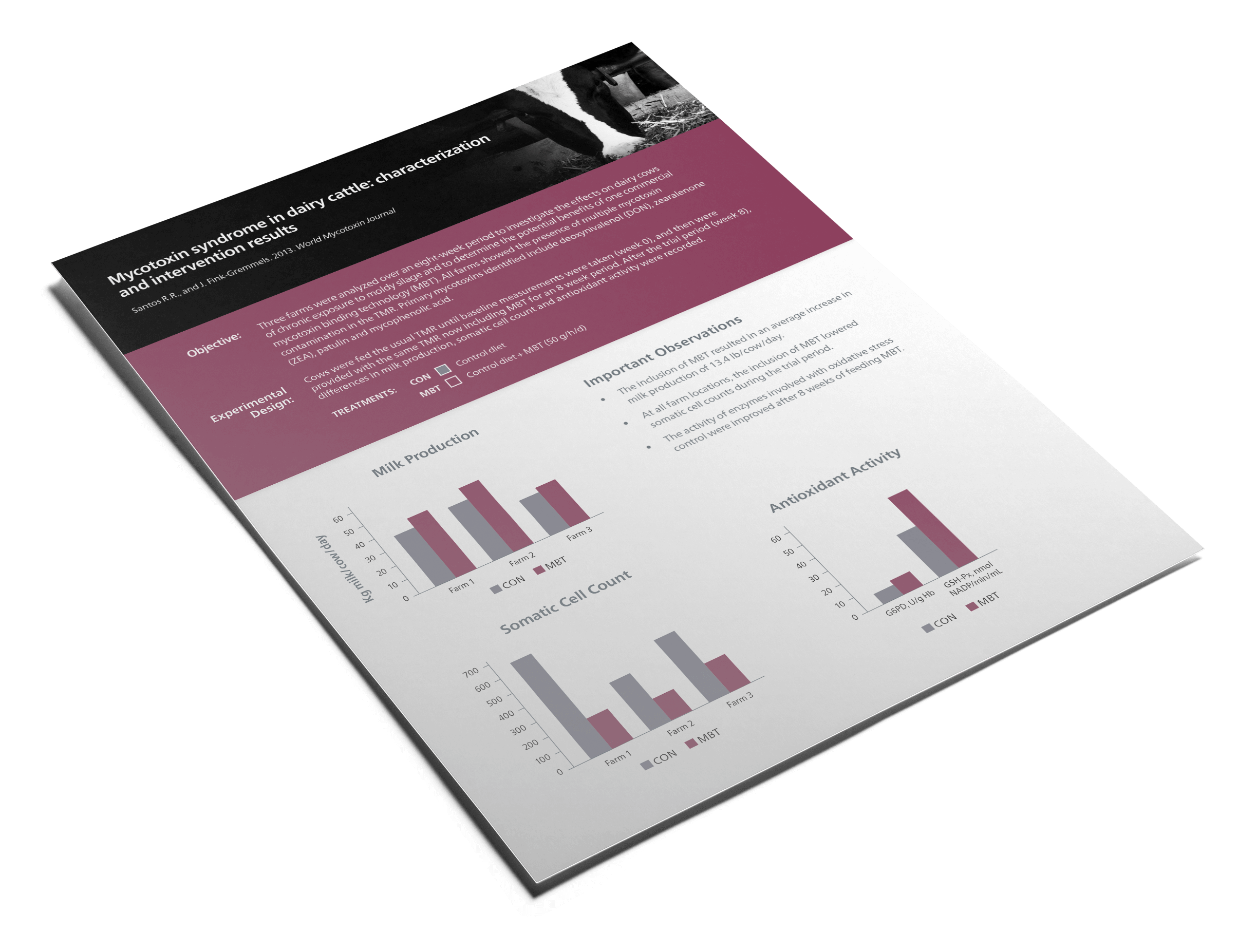 The signs can vary depending on the specific type of mycotoxin, the dose ingested and the period of exposure, but they may include:

Regular analysis of feedstuffs can help to uncover potential hidden threats from mycotoxins. It is worth noting that a highly contaminated sample does not mean that the entire crop is bad. Similarly, a “clean” sample does not guarantee that all of your feed is mycotoxin-free.

Proper mycotoxin management is essential in order to avoid unpredictable losses and maintain a high-producing herd.

Drop us a line!

We understand that mycotoxins can have a significant impact on your bottom line, and we’re here to help, whether that means providing on-farm support or proper mycotoxin management tools in order to avoid unpredictable losses and maintain a high-producing herd.