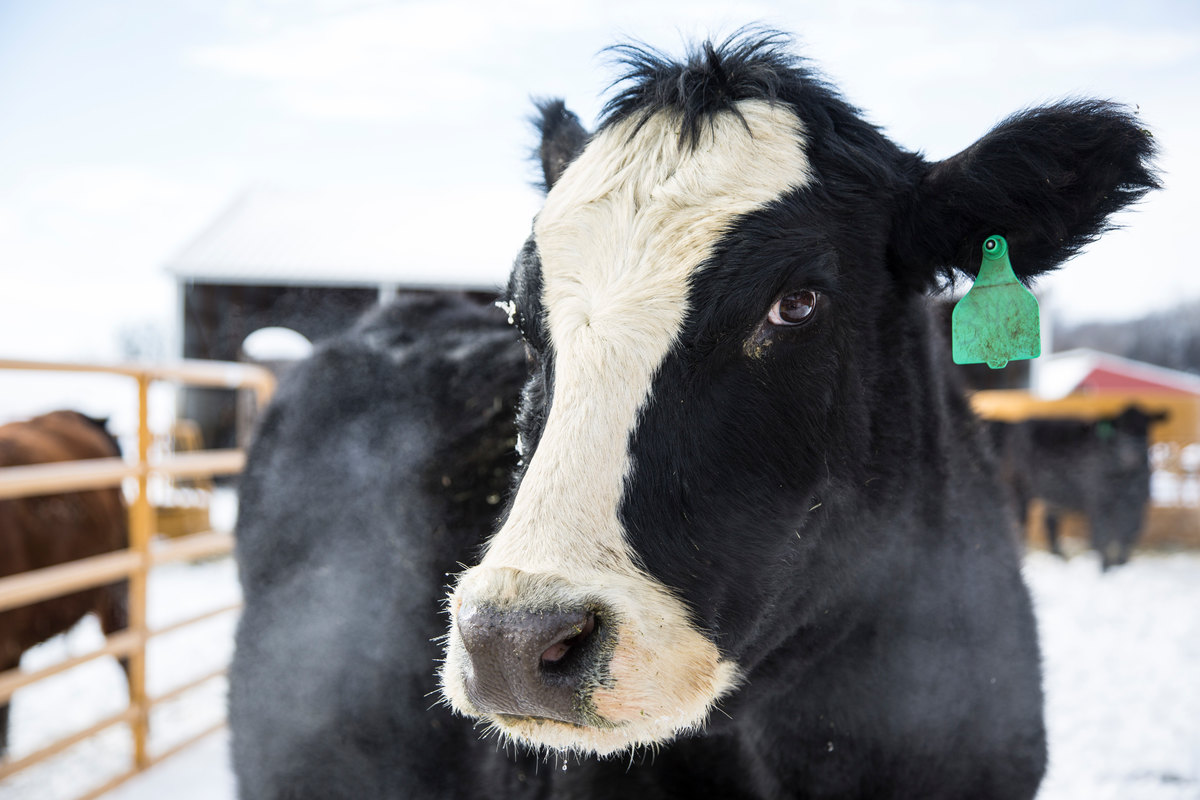 How does poor reproductive performance impact a beef cattle herd?

Poor reproductive performance can result in massive financial losses for producers, but it is challenging to properly identify associated causes until several months post breeding season. The ripple effect of poor reproductive management can result in early culling of cows, unhealthy or high-risk calves and an overall decline in operational profitability.

Bioplex® minerals are trace minerals that are bound to amino acids and a range of peptides. They are easily absorbed and readily metabolized, optimizing animal performance.

Sel-Plex® is Alltech’s proprietary organic form of selenium yeast. It is an excellent dietary source of selenium, designed to help animals better meet their genetic potential.

Have questions? Fill out the form below.