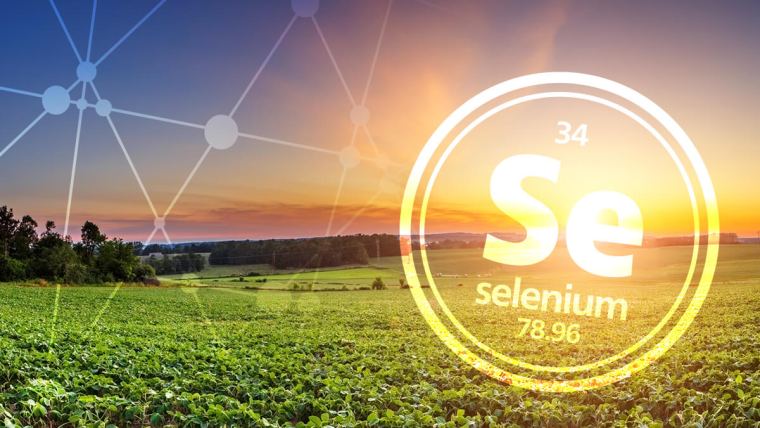 The benefits of selenium for human and animal health are well-known. Selenium is an essential trace element that plays an important role in preventing selenium-dependent diseases that impact thyroid, cardiovascular and fertility functions. But did you know that selenium also plays a positive role in agriculture? In addition to its antioxidant benefits in humans and animals, selenium has also been found to decrease the negative effects of soil pH on plant growth, to support plants’ tolerance to environmental stressors and even, potentially, to increase plant protection. When selenium is not available in the soil and the area surrounding the root system, it can be added to nitrogen-rich fertilizers, allowing the plant to convert the selenium into more bioavailable forms that can be easily consumed by humans and animals, bringing selenium and its benefits full-circle.

Discovered in 1817, this trace element takes its name from selene, the Greek word for “moon,” because of its similarities to tellurium, which was named after the Greek word for “earth”.  It also is similar in nature to sulfur and features uptake pathways comparable to the pathways found in that element.

Selenium, unfortunately, is an element with a sordid reputation. Much like the bear family in Goldilocks, the amount of selenium included in the diet must be “just right” for optimal health. Too much results in death; too little ends in disease and deficiency.

The availability of selenium in the soil is dependent on the pH levels and the amount of organic matter in that soil. Other factors include the microbial activity, moisture and texture of the soil, as well as its temperature. There are three forms of selenium that are most commonly found in soils:

Selenium is also found in three amino acids (called seleno-amino acids) that have also proven to be toxic in large doses but that are beneficial in smaller amounts. Studies have shown that seleno-amino acids — especially selenomethionine (SeMet) — have antimicrobial properties that improve plant health and can decrease the potential for mycotoxin production.

How does selenium improve plant production?

In adequate amounts, selenium has been found to have several positive effects on plants, including:

How do I know if I have enough selenium in my soil?

Soil testing is the most efficient way of determining the amount of selenium in your soil. Additionally, testing will not only tell you if you have too much or too little selenium, but it will also note the pH levels in your soil, allowing you to learn which types of selenium are more prevalent there.

What if my soil is selenium-depleted?

Selenium biofortification is the addition of selenium through liquid fertilizers or through a slower-release option, which are applied directly to the soil or sprayed on the leaves at strategic times in order to increase the amount available to the plants.

Dr. Luiz Guilherme of the University of Lavras in Brazil explored the effects of selenium biofortification during the crop track of the annual Alltech ONE Ideas Conference. In his presentation, Dr. Guilherme discussed the challenges of producing food with a high nutrient density.

“With adequate nutrient management, we contribute a lot to global food security,” he said, noting that when dealing with selenium-deficient soils, it is rare to produce plants for human consumption that have enough selenium to meet our requirements without the addition of a supplement.

The proper stewardship and management of both the soil and crops are key to achieving our cropping system goals, improving nutrient uptake and minimizing nutrient and environmental loss. In his presentation, Dr. Guilherme related the importance of nutrient management through “The 4 Rs of Nutrient Stewardship”:

By following these steps, growers are seeing increased levels of bioavailable selenium in their crops. For example, in some instances, applying selenium-fortified fertilizers to wheat during the vegetative and grain filling stage (instead of during planting or the initial take-off stages) has resulted in greater yields and has increased the amount of selenium in the grain, thereby adding to the daily selenium intake of humans and animals.

According to Norman Borlaug, the 1970 Nobel Peace Prize Laureate, “Food is the moral right of all who are born in this world” — but the word “nutritious” should be added to the beginning of that statement, Dr. Guilherme argued in his address. The many agricultural uses and health benefits of selenium are still being discovered, and promising results are being reported. As Dr. Guilherme noted, some exciting research is being done exploring the different selenium complexes and their applications for various crops, as well as what this means in the entire food chain. 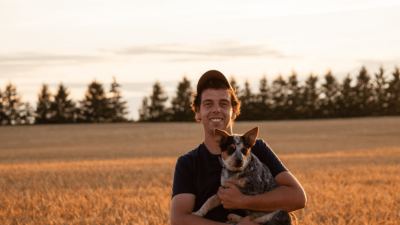 While your average person is still snuggled underneath their blankets in the early morning, Corne VanDenAkker can be found in his barn, tending to the task of milking his herd of cows. There, he reflects on his relationship with farming, which is rooted in a tradition going back almost forty years, beginning when his family made the move from... 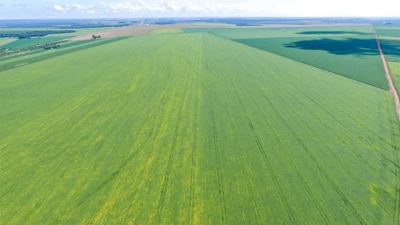 Like with all living things, there are many aspects that need to be taken into account when aiming for the best possible crop growth and performance. Only when these factors are all accounted for can we begin to see optimal plant production. Proper nutrition plays a key role here, giving the plant metabolism everything it needs to function... 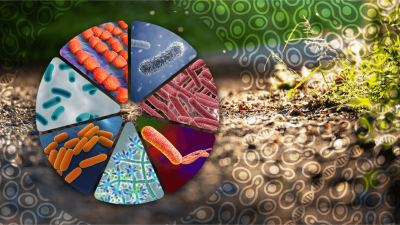