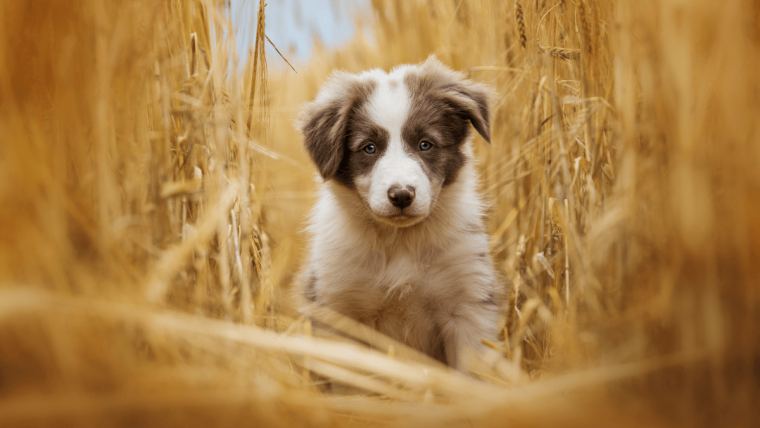 Every single one of a pet's body systems are influenced by trace mineral nutrition. Feeding and utilizing organic sources of trace minerals will optimize pet health.

Today’s pets are part of the family and have longer lifespans, thanks to advancements in veterinary medicine, animal welfare and nutrition.

Nutrition is something that pet owners have the ability to influence every single day, so while we may be biased, we believe that nutrition is one of the most important ways to care for pets through every stage of life.

Some of the most important elements — literally! — of premium nutrition are trace minerals.

What are trace minerals?

Trace minerals are elements, such as zinc, copper, iron and manganese, that are required in very small amounts in a balanced diet but that have a wide range of health benefits, including supporting your cat’s or dog’s immune system, musculoskeletal health and skin and coat condition, to name a few.

In pet food diets, there are two important considerations when it comes to trace minerals:

Both of these factors will significantly influence the mineral’s bioavailability, or the impact that a particular trace mineral has on your pet.

Trace minerals for cats and dogs are not created equal

The nutrition marketplace has many different options when it comes to supplying trace mineral supplements for pets. These can be broadly classed as either inorganic (ITM) or organic trace minerals (OTM). The latter are so-called because the trace minerals are complexed — that is, they are associated with organic bonding groups. These bonding groups include amino acids, small peptides and organic acids, all of which influence the strength of the mineral binding.

Many factors need to be considered when trying to compare OTM products, but ultimately, the strength of the interaction between the mineral and the bonding group is the most important factor influencing bioavailability. Enhanced OTM bonding can ultimately increase the mineral’s bioavailability and effectiveness in the animal’s body.

Inorganic trace minerals come from mined sources. Safety and traceability must be part of the quality assurance process to avoid the inclusion of heavy metals that, if present in a diet, can be deleterious to the long-term health of dogs and cats, especially as their lifespans increase.

How does the mineral form affect the nutrients that pets receive in their diets?

Keeping the nutritional balance of minerals in pet food can become rather complicated, because inorganic sources of trace minerals have variable absorption rates, and their bioavailability may be influenced by factors such as other dietary nutrients and the physiological condition of the animal, to name a few.

To counteract their poor bioavailability, it is common practice to add higher-than-recommended levels of inorganic trace minerals to commercial foods. 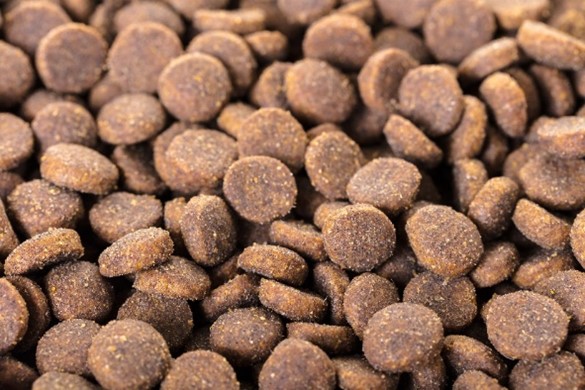 Bioplex® organic minerals, an alternative to the use of inorganic mined mineral sources, provide a number of benefits, from improved bioavailability to the support of the proper metabolic and physiological processes, which may not be carried out at full capacity when the trace mineral elements are not adequately supplied.

As noted above, inorganic sources of trace minerals have variable absorption rates due to their structure. The absorption rate is a measurement of how the minerals are “taken up” by the digestive system and recruited into areas of need, such as the immune response and tissue repair.

After a pet eats, the food is broken down by their digestive system to make nutrients available for absorption and use. The structure of the inorganic mineral causes it to interact with other components during this process. This results in the inorganic mineral forming an indigestible complex that ultimately ends up on the lawn or in the litterbox.

We describe this as poor bioavailability because, even though you are providing your pet with trace minerals in their food, those minerals are not able to be properly put to use and benefit your pet. To counteract this problem, it is common to add higher-than-recommended levels of trace minerals — but doing so is simply disguising one issue with another.

There are three ways that mineral form can influence nutrient absorption in the gut:

Increasingly, the interactions between food components and trace minerals have come under scrutiny, with the possibility for negative interactions and antagonisms. 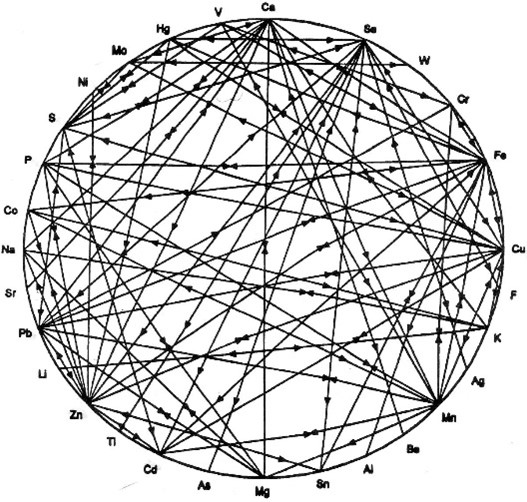 The oxidation of vitamins, such as vitamin E, can lead to reduced vitamin function and can be caused by the oxidation of fats and, often, the actions of trace minerals. The type and, particularly, the form of the trace mineral will influence its effect on vitamin stability.

Studies examining vitamin E stability in the presence of inorganic or organic minerals demonstrate that, in the inorganic form, minerals can be detrimental to the stability of the vitamin molecule. Depending on the OTM source, however, the use of chelated minerals for dogs and cats may not cause such a dramatic decrease.

Additional research assessing the effect of minerals on food components has established that commonly used antioxidants can be compromised by inorganic minerals. The data further indicates that, in cases where OTMs have shown weak mineral bonding, there is a significant negative impact on antioxidant activity. The choice of OTMs, therefore, plays a role in ensuring the quality and stability of food components.

Organic trace minerals are made differently. Organic minerals have a ring structure, which gives them protection and allows them to successfully pass through the digestive system. From there, the minerals can go through the gut wall and into the bloodstream to do their work. This is where inorganic trace minerals get left behind, as they stick to the gut instead of passing through it. Think of the gut as a gate; it either allows nutrients through or it doesn’t.

Inorganic forms of trace minerals are still used in pet food, but we are beginning to see more pet food manufacturers moving to better mineral nutrition, such as Bioplex® organic trace minerals.

While only required in small amounts in the diet, organic trace minerals play a large role in the body, and mineral deficiencies can be detrimental to an animal’s health.

For example, zinc is directly utilized for the hair and skin, favoring processes of cellular integrity. A zinc deficiency may manifest as a dysfunction of the epithelial tissue, dermatological conditions, coat problems and gastrointestinal tract injuries (due to damage to the microvilli).

Copper and manganese are directly deposited in the bones, joints, liver and muscle, and they are greatly important for the formation and homeostasis of the bone structure, making these especially important minerals for puppies and kittens. Copper is a cofactor of the enzyme lysyl oxidase, which is necessary for the cross-linking of collagen and elastin during cartilage synthesis. Manganese is a cofactor of glycosyltransferases, enzymes that are important in the formation and elongation of the glycosaminoglycan chain, which forms the basal substance of the cartilage model.

We could go on and on, but when it comes to mineral choice in pet food diets, organic trace minerals are far less likely to negatively affect other essential nutrients than inorganic sources. However, not all forms of organic minerals react in the same way. Therefore, we encourage diet formulators to pay greater attention to their choice of ingredients to maximize not only nutrition but the quality and stability of pet food.

Optimizing trace mineral nutrition will create healthier pets with more robust immune, musculoskeletal and gastrointestinal systems. Not only will your pet food be a superior option on the shelves, but pet parents will see the difference and will surely continue buying your products. 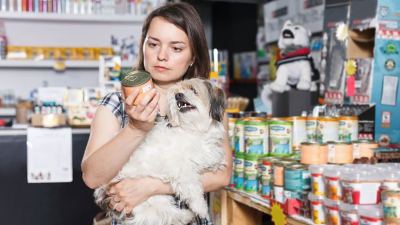 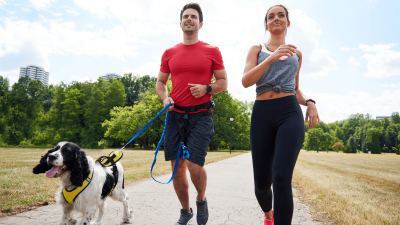 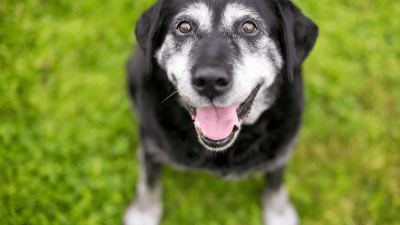