Combating corn earworm leads to a win for undergrad researcher 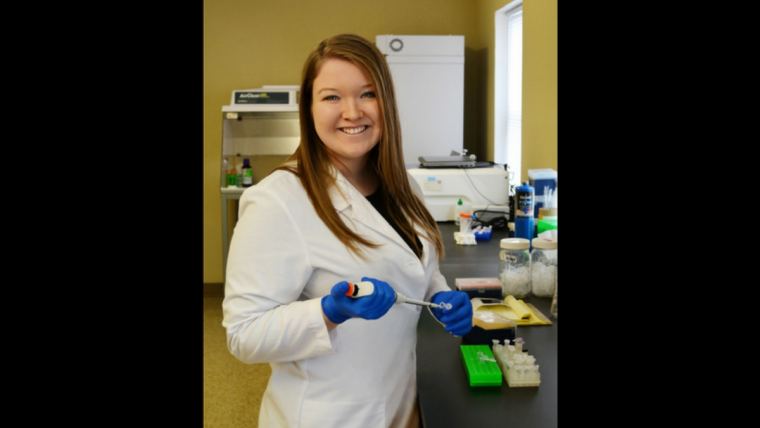 The corn earworm is considered one of the costliest pests for crops in North America. Alonna Wright hopes to find a cure that can stop the menace and keep farmers around the U.S. happy.

Wright, a rising senior at the University of Kentucky (UK), won the 2016 undergraduate Alltech Young Scientist (AYS) award with her research on the biological control of agricultural pests.

“Winning the AYS award was a very surreal experience, and one of the most memorable of my life,” said Wright.

Wright said she entered the competition just hoping to get an honorable mention to put on a resume. She never imagined winning.

“It means so much to me personally, but also to be able to share my research on a global platform and bring awareness to this problem, which costs our farmers billions of dollars in damage each year, is a privilege that some scientists may not ever be able to have, and one that I don't take for granted,” she said.

Fighting corn earworm with a nudivirus

Wright conducted her research at Paratechs, a privately held biotech company in Kentucky

“Virology is a field that continues to captivate me with each new thing I learn about it,” she said.

Virology is a branch of science that deals with the studies of viruses and viral diseases. According to Wright, viruses are very important to study and continue to study “in order to prevent harmful viruses and utilize the capabilities of other viruses to benefit the greater good.”

“This virus affects some populations of the corn earworm, or Helicoverpa zea, which is an agricultural pest that causes billions of dollars in damage to the crops they feed on; they feed on 123 known hosts,” she said.

In nature, the virus causes approximately one-third of the corn earworm population to become sterile.

“What we have done here at ParaTechs is we have mutated the virus to cause 100 percent sterility in the population,” said Wright.

“My specific project was determining the interaction between those viruses, using a superinfection research model, to determine if the presence of the wild-type virus would prevent our mutant virus from causing the high rate of sterility that we expect,” continued Wright. “Our results showed that presence of the wild-type virus would not decrease the rate of sterility in the insects due to our mutant virus.”

With this research, Wright hopes to market this mutant virus as a substitute to some pesticides used for corn earworm control and to supplement the Bacillus thuringiensis (Bt) plants that are currently on the market.

What’s next for Wright

Wright, who is an agricultural biotechnology student at the UK College of Agriculture, Food and Environment with minors in psychology and microbiology, believes agriculture is very important for the future.

“Agriculture is a very prevalent field of study in America, especially in Kentucky,” said Wright.

She believes that “home-grown” pride has brought agriculture back into the spotlight, and she encourages the younger generation to pursue a career in agriculture.

Wright’s plans are to utilize the full funding that she received from Alltech as part of her AYS award to complete her Ph.D. in a genetics-related program. Afterward, she plans on working in the industry on cutting-edge technology to help advance agricultural products and techniques.

Wright’s dream would be to work as a research scientist in a research company.

“I really enjoy being in a lab and the thrill that molecular research can bring on a daily basis, and I'd love to be able to do what I enjoy every day when I go into work,” said Wright. 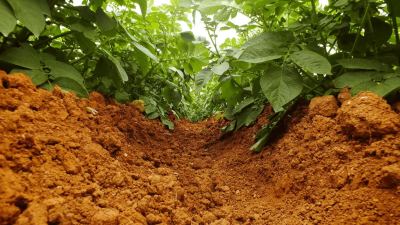 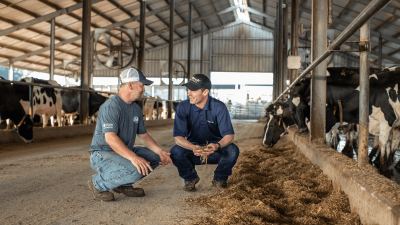