Are mycotoxins impacting your heifers' health and future performance? 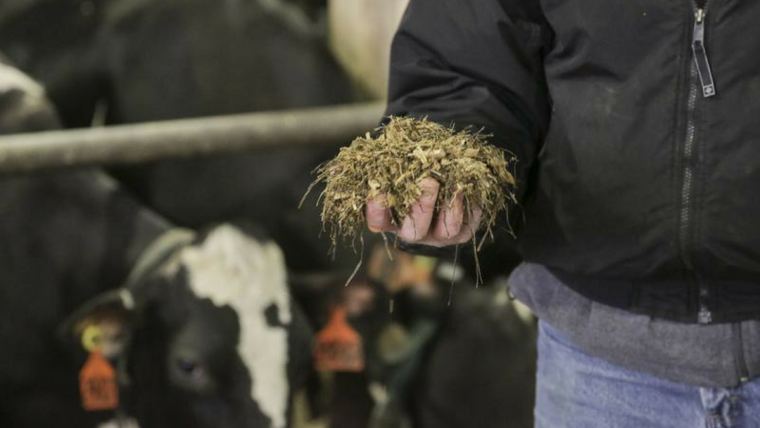 Whether your dairy’s goal is to maintain or expand herd size, disease management of  heifers is an important focus for producers.  Exposure to molds and mycotoxins can leave heifers more vulnerable to enteritis (caused by E. coli and Salmonella) and pneumonia, which, when coupled with potential feeding challenges, can not only lead to death, but delay the onset of puberty and cause long-term negative effects to reproduction and milk production.

A dairy farm’s future is based on the future heifers produced and raised, a process that can carry a hefty cost. The cost of raising replacement heifers is $2.77 per day or $1,736 weaning to freshening.1

Mycotoxins' potential impact on health, immunity and performance of heifer calves and growing and breeding heifers

A large number and variety of mycotoxins are present in plant material and especially in stored products. Exposure to these complex mixtures of mycotoxins may result in unexpected health risks.

Mycotoxins' effect on animal health and performance has been demonstrated and is now well accepted. This is particularly true for ruminants, especially under stressful conditions, such as in calves.9 Due to a pre-existing negative energy balance, cows in the transition period are considered to be particularly sensitive to exposure to feeds contaminated with molds, fungal spores and mycotoxins.10 The use of mycotoxin deactivators under conditions where mycotoxins are thought to be present, even at low levels, appears to restore productivity and financial returns to a large extent.9

It has been speculated by researchers, such as Dr. Johanna Fink-Gremmels of the University of Utrecht in the Netherlands, that dairy replacement heifers could potentially lose up to 25 percent of their full genetic potential of milk production due to disease in early life and feed challenges from mycotoxins. This has a potential cost of $1,000 to $1,500 or more per three-year average of lifetime milk of a future cow.

Effective mycotoxin  management is about seeing the whole challenge. From the farm to the feed mill and from risk assessment to feed management, the Alltech® Mycotoxin Management program helps safeguard the health of your animals, the quality of your feed and the security of our food supply. For more information on the Alltech Mycotoxin Management program, visit knowmycotoxins.com. 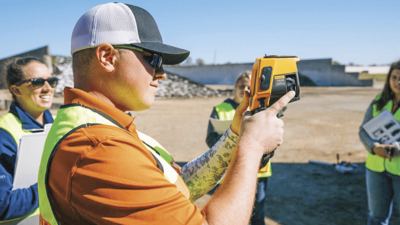 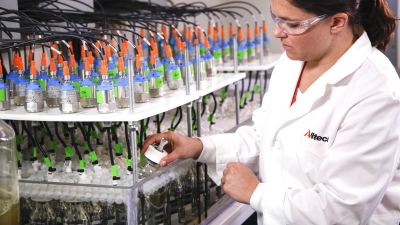 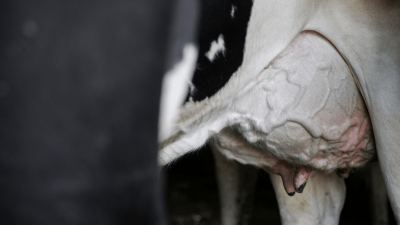