Evidence from over the last 20 years indicates that the form of dietary selenium is key to its efficiency.

This has led to an industry-wide shift toward safer, organic forms of selenium and a move away from the traditional inorganic form of sodium selenite. Selenite’s high toxicity, pro-oxidant properties and bioavailability have caused the industry to question its use.

Sel-Plex® is Alltech’s proprietary organic form of selenium yeast. It is an excellent dietary source of selenium and is manufactured to mimic Mother Nature.

The selenium from Sel-Plex is safer and better able to meet the higher requirements of livestock raised for rapid growth, reproductive performance and health.

Alltech is currently the world's largest producer of natural selenium.

Selenium yeast vs. HMSeBA – Is there any difference?

We investigate the differences between organic selenium enriched yeast and a newer, chemically synthesised product called HMSeBA, which is also classified as an organic selenium, and answer the question,

“Are these products the same, and is this new product organic?”

Sel-Plex® is supplied in a form that can be readily stored in tissues because of similarities between methionine and selenomethionine that are interchangeable during protein synthesis. Selenium plays an essential role in metabolism, orchestrating normal growth, supporting normal reproduction, neutralizing free radicals and supporting the body's normal defence mechanisms against infection. Selenium allows animals to optimize health status during periods of increased demand.

Through the use of Sel-Plex, we are able to boost the selenium status of livestock animals reliably and safely, allowing the build up of nutrient reserves for periods of increased antioxidant demand and stress without risking toxicity. 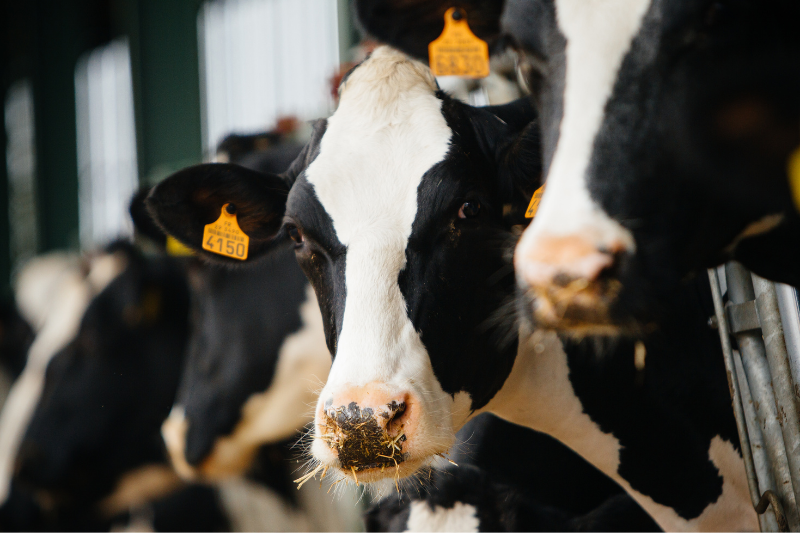 The average dairy cow is not meeting her genetic potential. Reaching genetic potential begins with feeding dairy cows correctly at every life stage, including before birth. Including a selenium supplement in the diet is crucial for the profitability of the herd. Selenium deficiency in dairy cows is related to various diseases, along with decreased productive and reproductive performance. 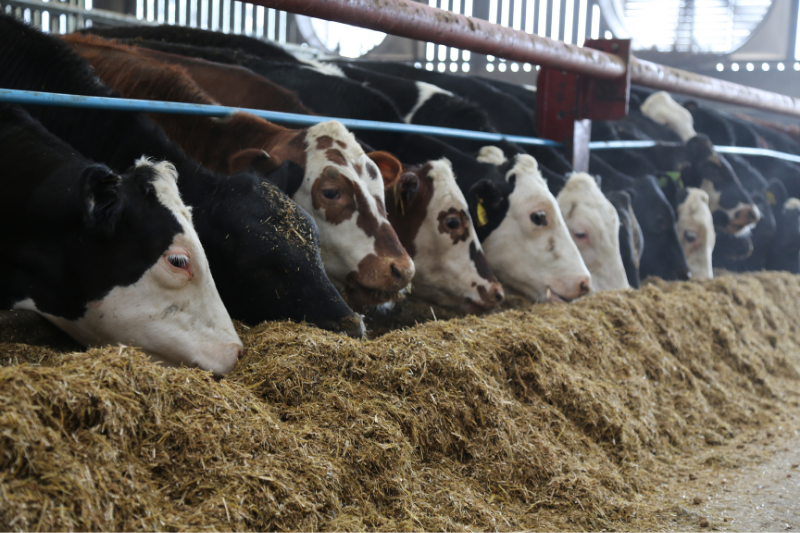 Most of the world’s agricultural areas are in regions where feed and forages have suboptimal selenium levels. Selenium deficiency in beef cattle can cause serious issues, including hoof health, respiratory, disease and mastitis challenges, which can affect overall profitability. 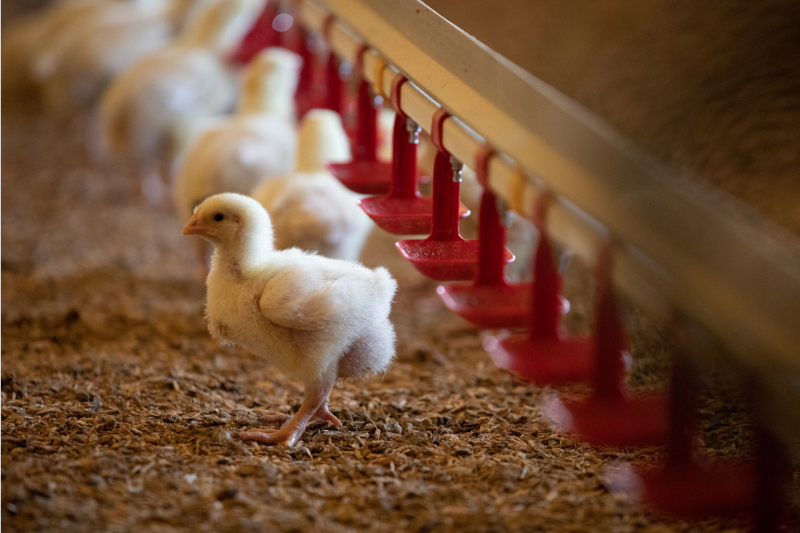 Selenium deficiency in poultry diets can lead to several adverse effects, such as poor feathering, reduced egg production, suppressed immunity and diseases that can cause significant profit losses for a poultry operation. Sel-Plex, an organic selenium yeast, better meets the needs of modern-day birds and has a practical impact on poultry health and performance.

Benefits of organic selenium in poultry: 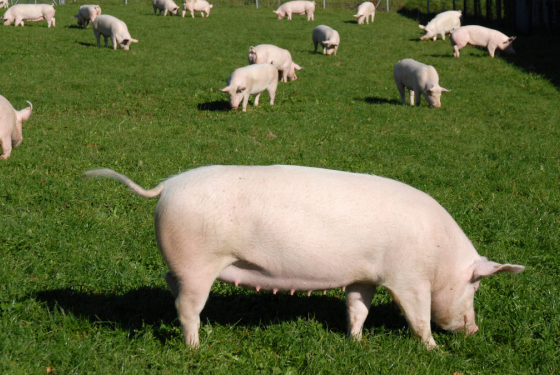 Selenium deficiency in pigs can cause slower growth rates, diseases and even death among young piglets. Selenium toxicity in pigs (an excess of selenium) has been known to interfere with the absorption and utilization of other essential trace minerals, such as zinc. Sel-Plex is an organic selenium yeast, proven to enhance performance by providing selenium in a form naturally present in plants and more digestible than inorganic forms.

Benefits of organic selenium in pigs: