A superior source of selenium

Evidence from over the last 20 years indicates that the form of dietary selenium is key to its efficiency. This has led to an industry-wide shift toward organic forms of selenium and a move away from the traditional inorganic form of sodium selenite. Selenite’s high toxicity, pro-oxidant properties and low bioavailability have caused the industry to question its use.

Sel-Plex® is Alltech’s proprietary chelated form of selenium yeast, manufactured to mimic Mother Nature. The selenium from Sel-Plex is better able to meet the higher requirements of livestock growth, reproductive performance and health.

The average dairy cow is likely not meeting her genetic potential. Reaching this point begins with optimal feeding before birth and at every life stage. This includes provision of minerals, such as selenium. Selenium deficiency in dairy cows is related to various health issues, along with decreased productive and reproductive performance. Dietary inclusion of a selenium supplement, like Sel-Plex, is crucial for the health and profitability of the herd.

Benefits of using Sel-Plex in dairy cows include: 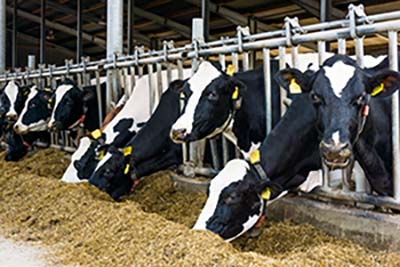 Most of the world’s agricultural areas are in regions where feed and forages have suboptimal selenium levels. Providing Sel-Plex to beef cattle can help you avoid issues linked with selenium deficiency, including hoof health, respiratory, disease and mastitis challenges, which can affect overall profitability.

Benefits of using Sel-Plex in beef cattle include: 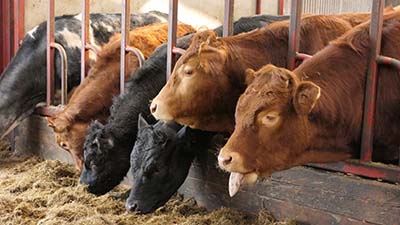 Selenium deficiency in poultry diets can lead to several adverse effects, such as poor feathering, reduced egg production, suppressed immunity and diseases, that can cause significant profit losses for a poultry operation. Sel-Plex, an organic selenium yeast, better meets the needs of modern-day birds and has a practical impact on poultry health and performance.

Benefits of using Sel-Plex in poultry include: 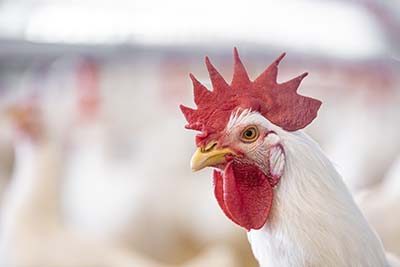 Selenium deficiency in pigs can cause slower growth rates, diseases and even death among young piglets. Selenium toxicity in pigs (an excess of selenium) has been known to interfere with the absorption and utilization of other essential trace minerals, such as zinc. Sel-Plex is an organic selenium yeast proven to enhance performance by providing selenium in a form naturally present in plants. It is more easily absorbed, stored and utilized by the pig than inorganic selenium, better supporting natural defences. Improved selenium tissue retention also results in less selenium excretion, making Sel-Plex more environmentally friendly than its inorganic counterparts.

Benefits of using Sel-Plex in pigs include: 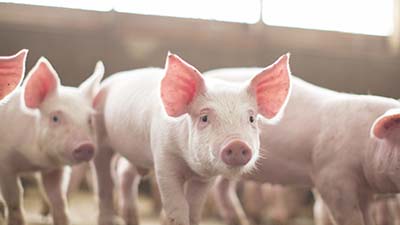 Selenium deficiency in aquaculture diets can lead to several adverse effects, such as poor growth rate, decreased performance, suppressed immunity and diseases, that can lead to significant profit losses. Sel-Plex, an organic selenium yeast, delivers a superior source of selenium with the benefits of antioxidants. Hence, there is great potential to increase the efficiency of fish and shrimp production through selenium nutrition.

Benefits of using Sel-Plex in salmon include: 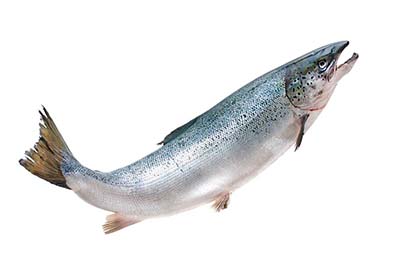 Benefits of using Sel-Plex in tilapia include: 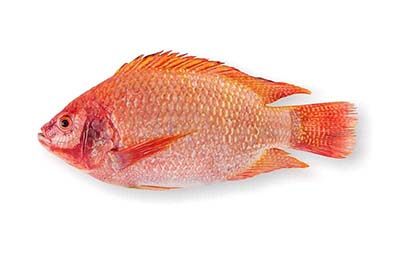 Benefits of using Sel-Plex in shrimp include: 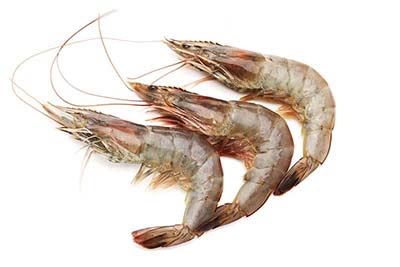 Selenium deficiency in equine animals can cause problems, such as impaired muscle function,  suppression of the immune system and reduced reproductive performance. At the other end of the scale, selenium toxicity (excess selenium) leads to impaired hoof and hair development, respiratory problems and, in severe cases, death. Sel-Plex is an organic selenium yeast, with a low toxicity risk, proven to enhance performance by providing selenium in a form that mimics what is naturally present in plants and is more digestible than inorganic forms.

Benefits of using Sel-Plex in equine include: 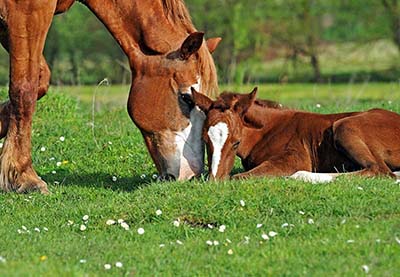 Selenium is involved in numerous important systems within the body, including antioxidant defence, reproduction and immune function. By using Sel-Plex, we can boost the selenium status of livestock animals reliably and safely, allowing the build-up of nutrient reserves for periods of increased antioxidant demand and stress without risking toxicity. 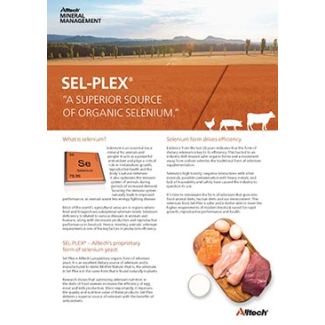 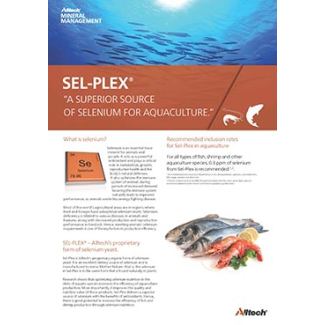 Bioplex offers a range of trace minerals that provide mineral nutrition in a form as close to nature as possible. 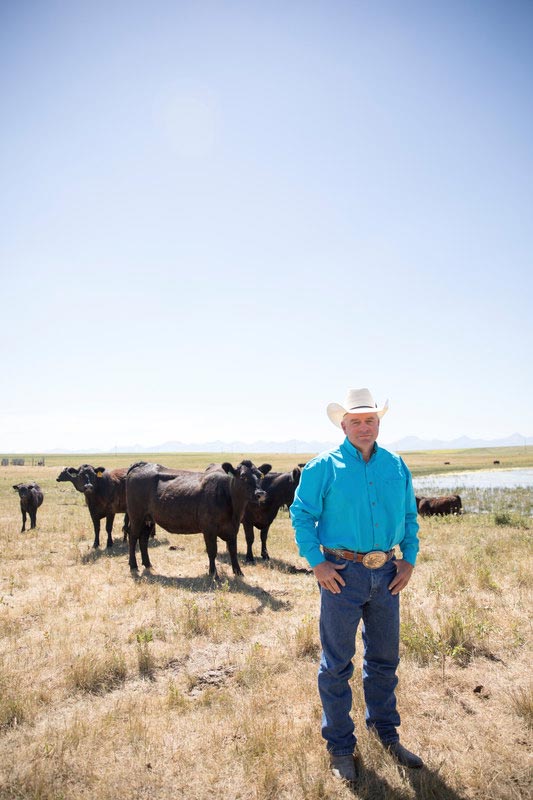