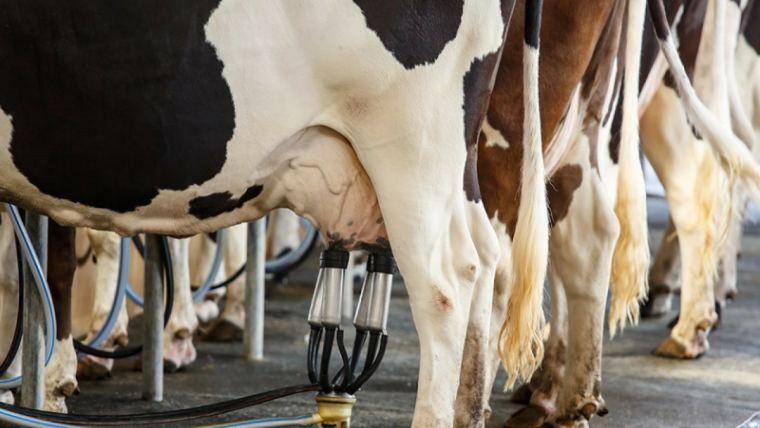 Most dairy research tends to focus on protein and energy needs, and minerals are often overlooked. Yet, when we fail to consider the role of minerals, problems can arise, including interferences or interactions with minerals in feed and water.

Understanding the difference between organic and inorganic minerals is important. When we look closely at organic minerals, or minerals with a carbon structure such as Bioplex®, they are in the same form that we would find in corn, grain or forages. In other words, they are similar to the minerals stored in plants.

Bioplex minerals are produced by replicating plant material in a patented manufacturing process, which chelates the minerals onto amino acids and peptides. Bioplex and Sel-Plex® trace minerals provide mineral nutrition in the forms most similar to those present naturally in food and feed ingredients.

Why not just supplement with more inorganics?

There are various issues that can arise when using inorganic minerals due to their lower biological activity, including associated environmental concerns. Various research studies have demonstrated that over-fortification of trace minerals can elevate antibiotic resistance in swine operations as bacteria like Salmonella develop tolerance to high levels of copper and zinc.

Inorganic minerals can have various mineral interactions, and they can serve as antagonists that can interfere with normal biological processes. Examples include:

Total replacement in dairy heifers: The research support behind Bioplex

When comparing supplementing Bioplex minerals to sulfate forms of minerals in a study done by Pino and Heinrichs, published in the 2016 Journal of Dairy Science, Bioplex diets included fewer trace minerals yet showed an increase in total volatile fatty acid and butyrate concentrations, due to an acceleration of rumen organism replication. The dairy heifers also spent less time eating, indicating that Bioplex minerals had improved palatability.

There are other examples of Bioplex’s effect:

The research support behind Sel-Plex

In a study done by Silvestre and Thatcher in 2006, cows supplemented with Sel-Plex showed improvements in immune function, adaptive immunity, cervical discharge scores and pregnancy rates.

The adage that “form defines function,” especially when it comes to minerals, is both important and true. Alltech continues to carry out research across the world to prove the impact of organic minerals on herd health and performance.

For more information on Bioplex and Sel-Plex, click here.

To listen to the full webinar with Roger Scaletti, Ph.D. click on the button below. 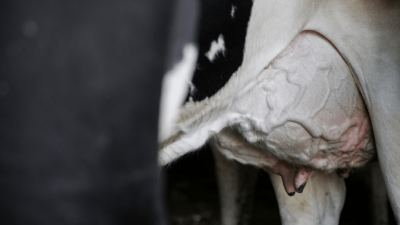