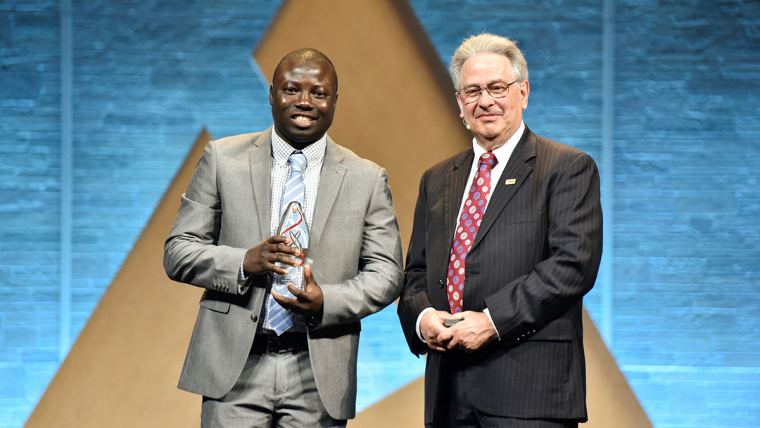 Saheed Salami, representing the University of Catania in Italy, accepts the graduate award at the Alltech Young Scientist program during ONE: The Alltech Ideas Conference 2018.

Announcement made during exciting exploration of ideas and innovation at ONE: The Alltech Ideas Conference (ONE18)

[LEXINGTON, Ky.] – Now in its 13th year, the Alltech Young Scientist program returned to reward university students for their innovative scientific research. The world’s largest agriscience program of its kind culminated at ONE18, where eight finalists — four graduate students and four undergraduate students — presented their research to a panel of international judges.

The undergraduate winner of $5,000 and a fully funded Ph.D. program at the university of her choice is Leesa-Joy Flanagan, representing the University of Adelaide in Australia. Her work focused on the effects of different sources of undegradable dietary protein on lamb growth, daily weight gain and voluntary feed intake.

The graduate winner of $10,000 and a fully funded postdoctoral position is Saheed Salami, representing the University of Catania in Italy. His research investigated cardoon meal as a novel feed and its effect on lamb performance, rumen function and meat quality.

The newly added Impact Award recognized a project with the potential to make a significant impact on agriculture. The winner of the $1,000 prize is Moisés Poli from Universidade Federal de Santa Catarina in Brazil. His research focused on Pacific white shrimp and Nile tilapia integration in a biofloc system under different fish stocking densities.

On its closing day, ONE18 highlighted the importance of fostering a culture of innovation and entrepreneurship across all sectors of business and agriculture. Reflecting that spirit, The Pearse Lyons Accelerator returned for the second year, bringing eight startups to the conference’s mainstage. The next generation of ag-tech ideas were pitched to a global audience of thousands, including international press and potential investors. The unique opportunity for startups is a collaborative project between Alltech and Dogpatch Labs, Ireland’s leading startup hub.

The 2018 Pearse Lyons Accelerator participants include:

From Austria, a SMART eartag sensor to monitor the activity and position of each animal. Provides farmers with information to make reliable decisions.

Technology that allows hatcheries and chicken breeders to detect the gender of chicken embryos.

From the United States, virtual fencing and autonomous animal control. Vence enables management and monitoring of livestock via smartphones.

From the United States, a combination of real-time data and nutritional breakthroughs to tackle Bovine Respiratory Disease for healthier cattle and a safer beef supply.

From the United States, technology that naturally activates bio-immunity in plants by switching on its defense genes.

From the United States, personalized supplement programs backed by nutrigenomics research.  Designed to help reduce the risk of chronic diseases and to meet daily nutrient needs.

From Canada, a program designed to deploy Alltech's nutrition and ag-tech breakthroughs to farms via nutritionists.

“Six of the 10 participants last year were listed as top 100 agri-tech companies in the world,” said Aidan Connolly, chief innovation officer at Alltech. “That is indicative of the companies applying.”

Connolly noted that last year’s participants in The Pearse Lyons Accelerator were able to access 28 new markets and generate a total of $50 million in qualified leads.

Tuesday’s keynote lineup included Beth Comstock, who served as vice chair of General Electric and president of integrated media at NBCUniversal. She urged the audience to rediscover the power of imagination without fear of failure.

The ONE18 mainstage also welcomed David E. Bell, professor of agriculture and business at Harvard Business School, and Robert Wolcott, clinical professor of innovation and entrepreneurship at the Kellogg School of Management at Northwestern University.

More than 3,600 attendees from 76 countries convened at ONE: The Alltech Ideas Conference in Lexington, Kentucky, from May 20–22 to explore innovative ideas in science, agriculture and business.

The 34th annual conference demonstrated the forward-focused energy of Alltech as the company continues the mission of its visionary founder, Dr. Pearse Lyons, who passed away March 8.

“Together we can work toward a planet of plenty,” said Dr. Mark Lyons, president of Alltech. “What is your ONE big idea? Share it and make it happen.”

ONE: The Alltech Ideas Conference will be back in Lexington, Kentucky, USA, May 19–21, 2019. Visit one.alltech.com to learn more and to experience the highlights from ONE18. 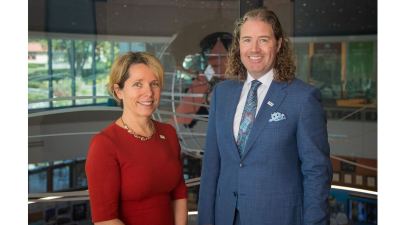 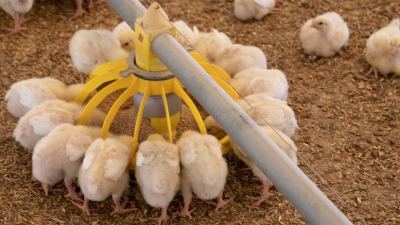 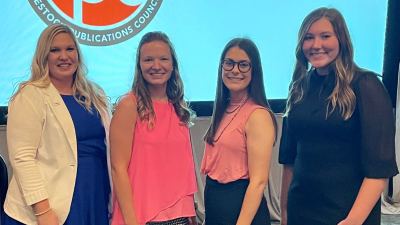