[PIKEVILLE, Ky.] – The clouds parted and the sun shone just as crowds gathered in front of Dueling Barrels Brewery & Distillery for a look at Eastern Kentucky’s first combined beer, bourbon and moonshine operation. Gleaming copper pot stills towered in the background as Alltech officials and community leaders cut the ribbon on the highly anticipated project, which will open for public tours on June 28.

Dueling Barrels was a personal passion project for Alltech co-founders Dr. Pearse and Mrs. Deirdre Lyons, who have long felt that the rolling landscape, hardworking people and craftsmanship of Eastern Kentucky reminded them of their home in Ireland. Ever the visionary, Dr. Lyons had a keen sense of potential, and he saw it in abundance in Eastern Kentucky. He initiated the development of Dueling Barrels with an eye toward promoting tourism to the region.

“He believed in something he spoke of often, and that is the power of one,” said Kentucky Governor Matt Bevin about Dr. Lyons. “One person. One idea. One mission. These are the things that change the world.”

Though Dr. Lyons passed away in March, Mrs. Lyons, director of corporate image and design at Alltech, and their son, Dr. Mark Lyons, president of Alltech, remain focused on the success of Dueling Barrels.

“Today, my team completes three years of work,” said Mrs. Lyons. “But this is only the beginning of the dream, which we hope leads to increased tourism in Eastern Kentucky.”

The nearly 30,000-square-foot facility houses three copper pot stills and 19 fermenters, and it has the capacity to produce 40,000 brewer’s barrels annually. Dueling Barrels is expected to join the famed Kentucky Bourbon Trail® experience in January 2019, extending the experience 142 miles east into Pikeville. The additional tourism could help boost the economy in Pikeville, which has undergone a revitalization in recent years, particularly in the downtown area.

Visitors to Dueling Barrels will explore the rich history and culture of the Eastern Kentucky mountains, including the legendary Hatfields and McCoys feud, the dawn of Bluegrass music and starry nights spent making moonshine. Tours will be guided by knowledgeable “storytellers” who will walk visitors through the art of brewing and distilling while sharing the legendary stories that have shaped Appalachia.

“There is a massive population on the East Coast,” said Mark Lyons. “Now they just have to come across the mountains. I think this can be the start of the Kentucky Bourbon Trail, not the end.” 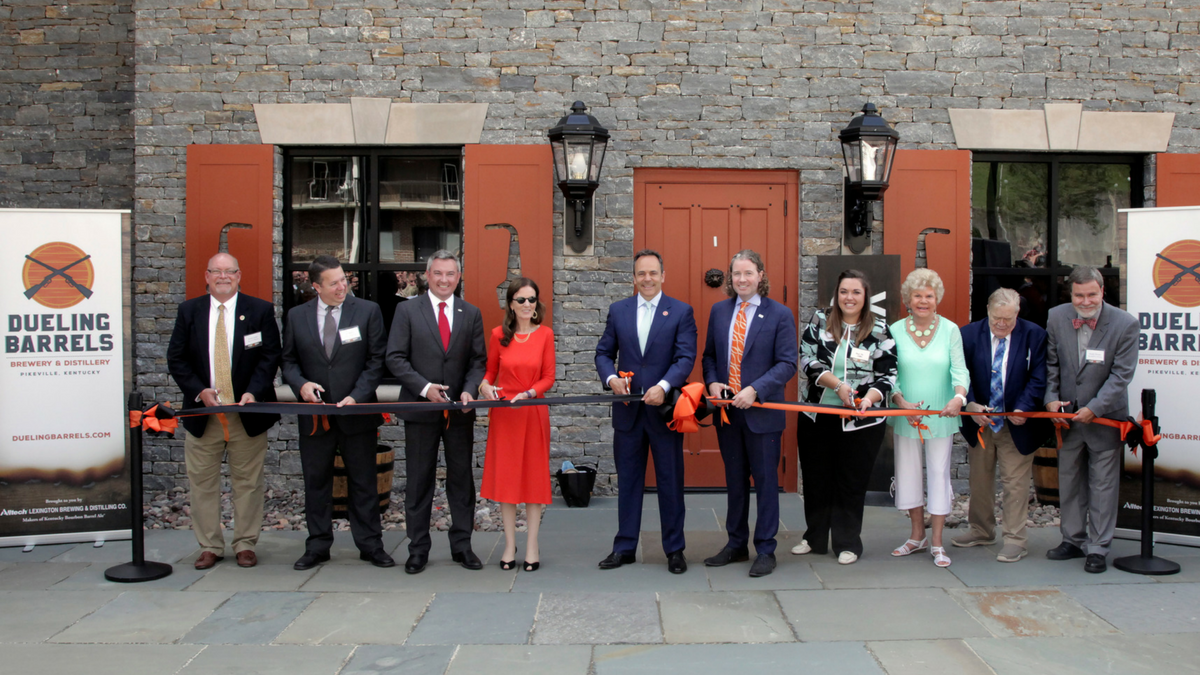 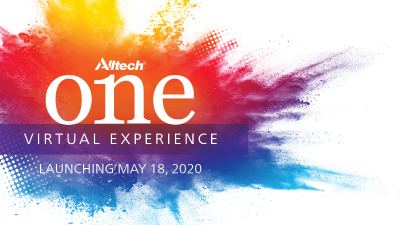 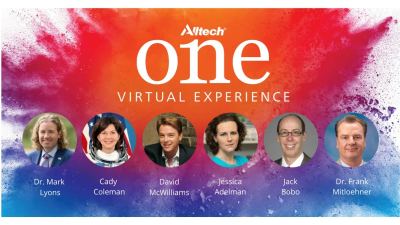