Jay Johnston: Here’s what your cows are trying to say

There's no average cow, says Jay Johnston of Fermentrics Technologies, so it's time for us to marry today's science to old-fashioned cow sense and observation. 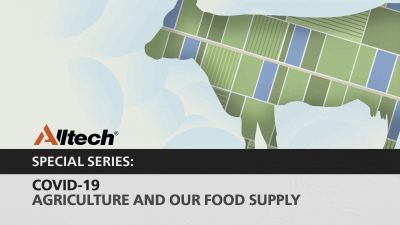 “It's impressive to watch how agriculture is responding and how resilient we are. I don't know of any farmer that has any type of giving-up mentality right now.” Just as the U.S. dairy industry was beginning to find its stride, COVID-19 presented yet another threat to farmers. Yet, those on the frontlines of agriculture remain dedicated to...