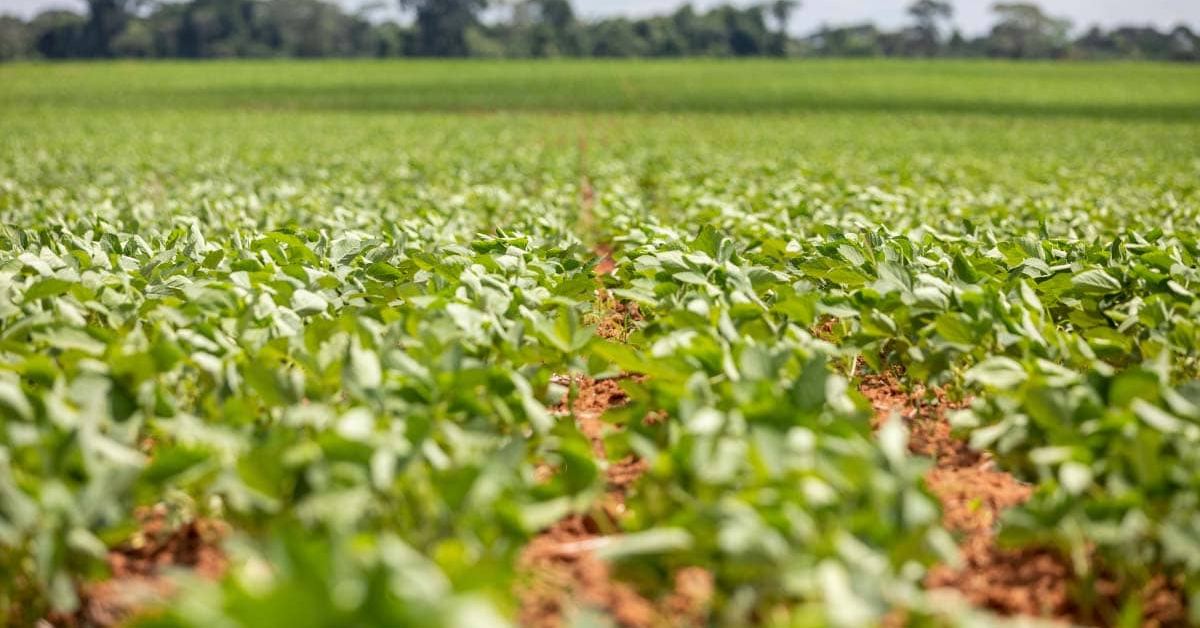 From how we grow our food to how we distribute and consume it, conventional farming practices alone aren’t just failing to meet the nutritional needs of a growing and already undernourished global population — they’re also actively harming the planet. So how can we increase food security while protecting the Earth for future generations?

With a population projected to reach 9.8 billion people by 2050, we need a better system. Thankfully, such a system exists — one that replenishes the soil, feeds more people, helps farmers and benefits the planet. It’s called agroecological farming, and it’s the solution to not only the challenges that come with conventional agricultural systems but also to some of the most massive problems facing our planet today.

Today’s industrial-scale agriculture started off with the best intentions. The Green Revolution of the 1960s, a global response to the looming hunger crisis, kicked off decades of agricultural growth. Farmers around the world converted their fields to newly developed varieties of genetically modified grain that produced more yields per acre. These new crops and methods helped feed a rapidly growing population in places like Asia, where rice and wheat yields doubled, grain prices fell and residents consumed more calories, even as the population increased by 60%.

But now, decades later, the true cost of that increased productivity has become much more apparent. The conventional farming techniques required to produce so much of the same crop, year after year, led to widespread soil degradation. The chemical fertilizers required to continue growing crops in degraded soil leached nitrogen and phosphorus into water supplies. Agriculture is responsible for nearly a quarter of the planet’s greenhouse gas emissions, which come from vehicles used in clearing land, farming and transporting crops, as well as deforestation and methane emissions from livestock.

And then there are the issues inherent in replacing diverse crops with monocrops. Not only does this lead to a loss of biodiversity, but it also means that a crop produced in one location will need to be shipped around the world to reach its consumers — and that the region or country growing that crop will need to ship in other food sources to adequately feed its own people.

In response to the challenges of conventional farming, farmers, scientists and researchers around the world are advocating for a more sustainable alternative: agroecology. Also known as agroecological farming or sustainable agriculture, it’s not so much a set system as it is a series of practices that add up to systemic change, from farm to table and beyond.

What is agroecological farming?

According to agriculture blog Organic Without Boundaries, “Agroecology has the explicit goal of strengthening the sustainability of all parts of the food system, from the seed and the soil to the table, including ecological knowledge, economic viability and social justice.” It’s more than a farming system; it’s a social movement that combines agricultural research and the science of ecology, allowing farmers to gain a deeper understanding of the world and our place within it. It goes beyond the idea of growing and producing food to consider the entire ecosystem of agriculture — an approach that’s required if we are to solve the systemic concerns associated with conventional agriculture.

So, what does this entail? Agroecology is simultaneously about removing certain elements of conventional farming systems and adding sustainable agriculture practices in their place. While every agroecological farm is different, some practices come up again and again. Agroecological farming involves using fewer fossil fuels and chemical fertilizers — or eliminating their use altogether. It means moving away from monocropping in favor of crop diversification and crop rotation to help restore nutrients and sequester carbon in the soil. It’s about using natural fertilizers, harvested rainwater and biological pest control measures like “push-pull” practices: surrounding target crops with plants that repel pests, as well as other plants that attract them, effectively keeping the pests away from crops.

These aren’t all new ideas; many have been practiced for thousands of years by small-scale farmers and indigenous peoples across the globe. Agroecological farming practices have stood the test of time because they work sustainably with the environment, increasing food production for their communities without harming the soil, the water or the air. Today’s farmers are recognizing these benefits, with thousands switching to more sustainable agriculture practices — and reaping the rewards.

Agroecological farming is beneficial because it is:

Of course, none of these benefits would matter if switching to agroecology meant producing less food. But instead, the opposite is true: Research proves that agroecological farming not only means promoting sustainable food systems, but it leads to increased food production as well.

“Agroecological projects have shown an average crop yield increase of 80% in 57 developing countries, with an average increase of 116% for all African projects,” said Olivier De Schutter, the U.N. Special Rapporteur on the right to food, citing a 2008 U.N. study. “Recent projects conducted in 20 African countries demonstrated a doubling of crop yields over a period of three to 10 years.” That same study showed crop yield increases as high as 128% in East Africa, further proving the astounding potential of sustainable agriculture.

However, it doesn’t just come down to increased yields. By replacing monoculture farming in places like Africa, where hunger is a major threat, agroecological farmers can use their increased, diversified harvests to help feed their communities far better than a monoculture could. In an agroecological system, food is grown, harvested and consumed in one local ecosystem — there’s no need to pack it on planes, boats and trucks in a global distribution system that also contributes to global warming.

This is how agroecological farming can feed the world’s growing population, one community at a time. It’s a system in which more diverse farms, scattered throughout the globe, can grow the foods best suited to their areas, rather than the crops that can produce the most grain for the global market. Those farms offer a solution to global hunger that can simultaneously help fight issues like global climate change. It’s a food production system that doesn’t just work — it’s the only one that will allow our planet to continue to survive, grow and thrive.