There’s no denying that methane is one of the most potent greenhouse gases (GHGs) and that cattle play a role in the climate change story.
Image 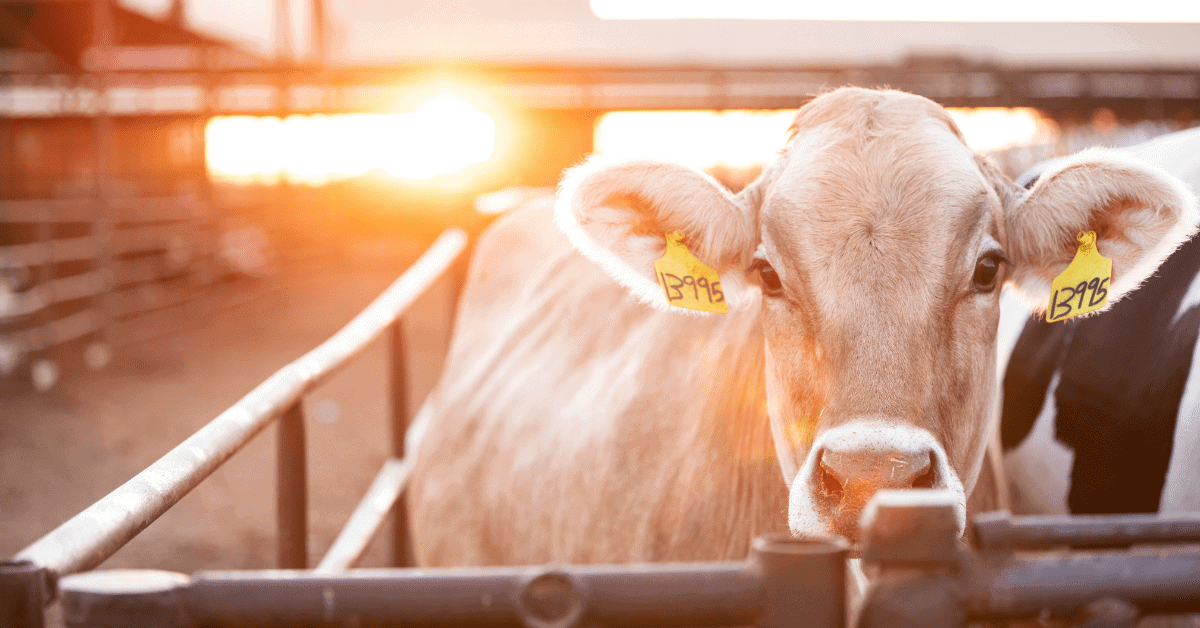 But what if the impact that belching cows have on global warming has been largely overstated? And what if there’s a missing link between methane’s potency and rising global temperatures?

Piecing together the climate change puzzle is anything but simple, but one thing is clear: In order to better understand the science behind methane and cattle production, we must take a closer look at greenhouse gases and how they behave in the atmosphere.

Let’s start with the basics.

Greenhouse gases and the greenhouse effect

When greenhouse gases are released, they trap heat and prevent the sun’s solar energy from bouncing back into space. This warms the planet, creating what’s known as the “greenhouse effect.” Although it may sound unnerving, the greenhouse effect is a natural process, and without it, the Earth’s average temperature would be a frigid 0 degrees Fahrenheit. So it’s actually not a bad thing.

The main gases responsible for the greenhouse effect are:

All of these gases occur naturally, with the exception of fluorinated gases, which are synthetic.

As our world’s population has continued to grow, so has our environmental footprint. More than 97% of climate scientists agree that our planet has been warming over the past several decades, and that this warming is overwhelmingly the result of human activities.

Of principal concern to the science community is carbon dioxide, which is the primary contributor and largest source of total emissions worldwide. With carbon dioxide emissions in the United States having increased by about 90% since 1970, we are facing mounting pressure to reduce our carbon footprint while still meeting the needs of our growing population.

From the burning of coal, natural gas and oil for transportation to the use of fluorinated gases like chlorofluorocarbons (CFC) in refrigeration systems and aerosol cans, the release of heat-trapping gases poses a significant threat to the future of our planet. These threats range from extreme weather events like heat waves, droughts, storms, floods and even snowfall to rising sea levels and erosion.

Where does methane fit into the equation?

While all greenhouse gases have the potential to warm our planet, methane is more effective at trapping heat than carbon dioxide — making it one of the most potent GHGs. According to the Fifth Assessment Report of the Intergovernmental Panel on Climate Change (IPCC), methane’s impact over a 100-year timespan is 28 times greater than the impact of CO2. This reality is challenging industries across the board to do their part to reduce methane, with agriculture often closely scrutinized for its role in methane production.

Cattle have long carried the weight of the climate change conversation due to the methane they emit when belching or digesting certain foods. But what’s often overlooked is the fact that the methane emitted by cows is actually recycled through a natural process known as the biogenic carbon cycle.

Here’s how it works: When plants capture CO2 from the air via photosynthesis, it’s converted into carbohydrates. These carbon-based carbohydrates are sequestered in the soil and stored within the plant and are then consumed by ruminants like cattle. Some of that carbon is then released back into the atmosphere in the form of methane via belching and manure. Over the next dozen years or so, that methane is converted back into carbon dioxide in the atmosphere, allowing the cycle to begin again.

It’s also important to note that methane behaves differently in the atmosphere from other greenhouse gases, and its long-term effects on global warming are therefore also different. According to the CLEAR Center at the University of California, Davis (UC Davis), the major factor contributing to the warming effect of a greenhouse gas is whether it is a stock or a flow gas.

Dr. Frank Mitloehner, director of the CLEAR Center and professor and air quality specialist at UC Davis, said in a recent article published by Ag Journal, “We have treated methane as a ‘stock’ gas, but it’s not. It’s a flow gas.”

What’s the difference between a stock gas and a flow gas?

In short, stock gases are long-lived gases that remain and accumulate in the Earth’s atmosphere for thousands of years. Flow gases, on the other hand, are short-lived. This means that they are removed from the atmosphere at a much faster pace. And because flow gases do not build up in the atmosphere, their warming impact has a shorter lifespan than stock gases.

To break it down simply, let’s look at the two most prominent greenhouse gases and how they compare: carbon dioxide (a stock gas) and methane (a flow gas).

“What makes methane from animal agriculture a flow gas is that it’s not just produced — it’s destroyed and taken out of the atmosphere,” said Dr. Mitloehner.

A simple way to think of it is that methane has the ability to go with the flow. As it’s emitted, it’s also destroyed. But carbon dioxide emissions stock the atmosphere with additional CO2, which accumulates over time instead of being destroyed.

What it boils down to is the fact that when CO2 — a stock gas — is emitted into the atmosphere, it not only remains for thousands of years; it builds up, creating a surplus of CO2. However, when cattle and other ruminants emit methane, a flow gas, it only stays in the atmosphere for about 12 years before it’s destroyed. Plus, if methane from cattle is reduced, it can actually generate a cooling effect in which the biogenic carbon cycle offsets CO2 from fossil fuels.

Considering these important factors, comparing a stock gas to a flow gas just doesn’t add up.

The road to real climate solutions

Despite the fact that studies have shown that humans are a bigger source of climate-altering methane than was previously thought, the livestock industry still has a ways to go in escaping the long shadow of methane production. There is enormous potential, however, for the industry to make a difference, even helping to offset emissions made by other sectors, especially as methane reductions become more available and scalable.

It’s not a question of whether reducing biogenic methane emissions from animal agriculture is worthwhile — of course it is. But developing real climate solutions must begin with clarifying the misinformation that’s pervaded the industry for far too long. To lead the way to a cleaner, greener future, we must reconsider how methane and other greenhouse gases behave in the atmosphere, as well as how they warm our planet. Together, scientists, farmers, consumers and the agriculture industry have the power to debunk myths and take active steps toward climate neutrality — so let’s get moo-ving.