Mycotoxins, which are produced by molds, can negatively impact animal health. As the planet warms, it is believed that many places will see increased mycotoxin production.

A range of agriculture practices can impact mycotoxins, including adsorbents that can help prevent absorption of mycotoxins within the animal’s gut.

Mycotoxins are chemical compounds, such as penicillin, that are produced by molds and can have a range of different effects when consumed by humans and/or animals. Penicillin is perhaps the best-known example of a mycotoxin, while there are more than 500 known mycotoxins. Mycotoxins are produced when mold grows on feed or food sources, such as grains.

When feed contaminated with mycotoxins is consumed by animals, it can negatively impact their health by making them more susceptible to challenges from bacteria and viruses. This can lead to higher levels of morbidity and mortality, representing a welfare risk, while also resulting in greater levels of resources required to support the herd or flock. Some key facts related to mycotoxins include:

Unfortunately, there is no simple approach to preventing and/or removing mycotoxins from feeds being consumed by humans and animals. Climate plays an important role in the lifecycle of the mold and can therefore significantly influence the amount of mycotoxins produced.  As the Earth warms, it is suggested that many temperate areas will face the risk of greater mycotoxin production.

Jouany et al., 2007 and Fumagalli et al., 2021 demonstrate clearly the many steps involved in influencing the level of mycotoxins in feed grains, from agricultural practices such as tillage and crop rotation to the storage and processing of grains. Within this, some important components include: 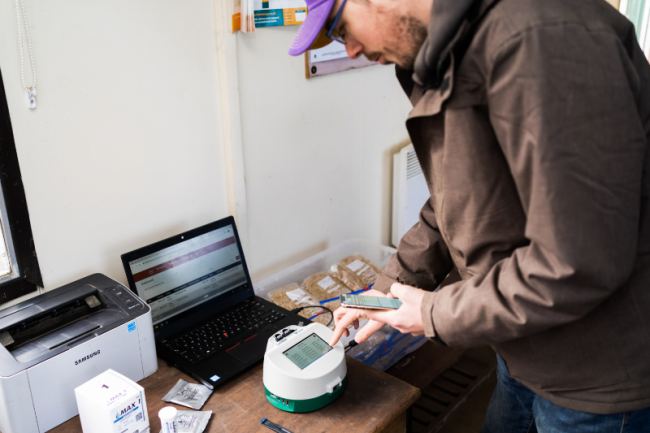