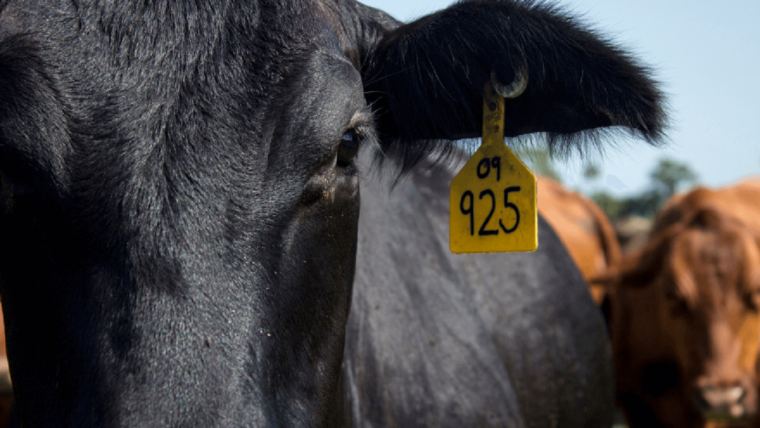 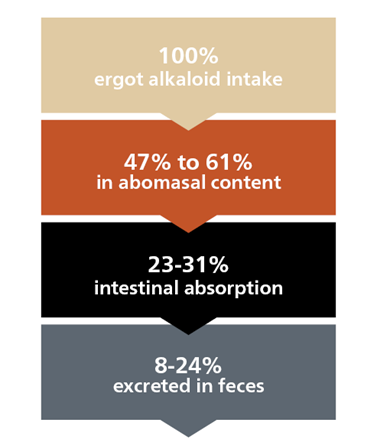 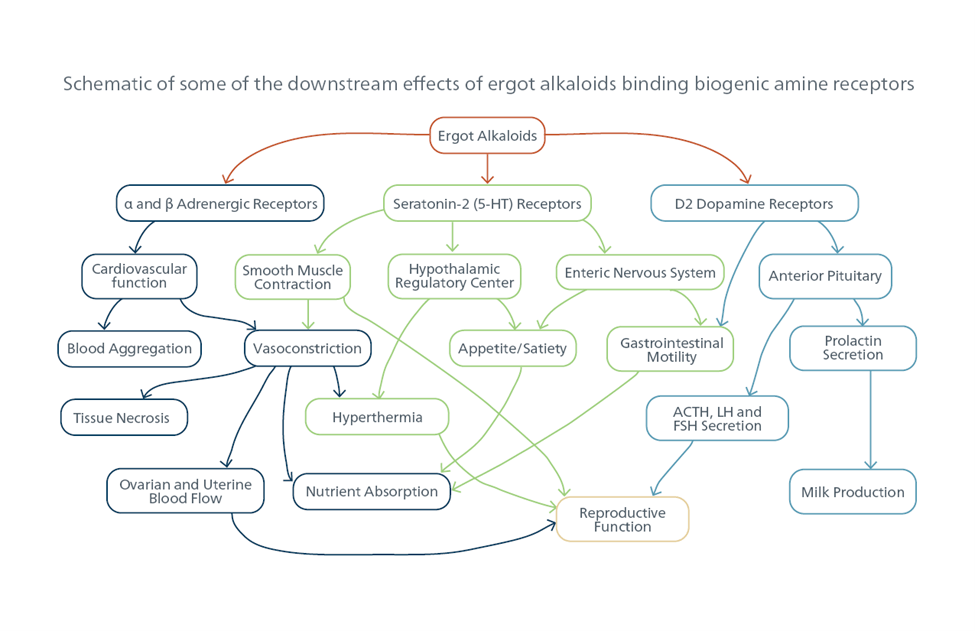 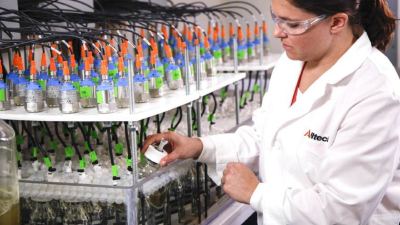 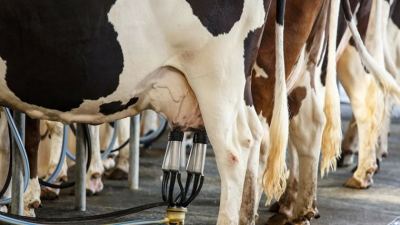 Mineral needs in modern dairy diets Most dairy research tends to focus on protein and energy needs, and minerals are often overlooked. Yet, when we fail to consider the role of minerals, problems can arise, including interferences or interactions with minerals in feed and water. Mineral types Zinc: Essential to more than 200...