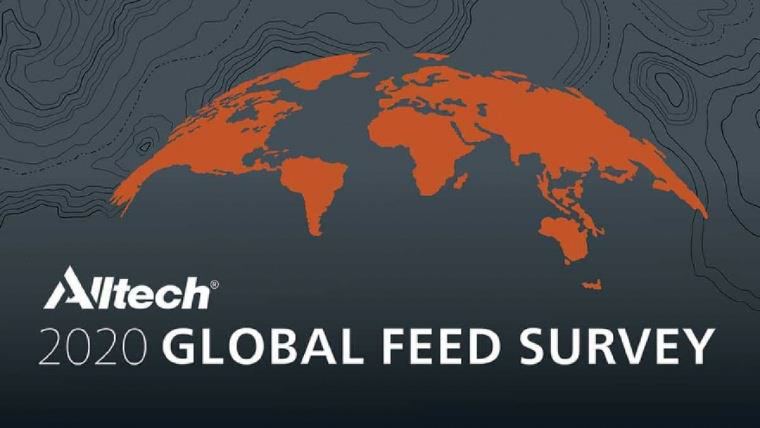 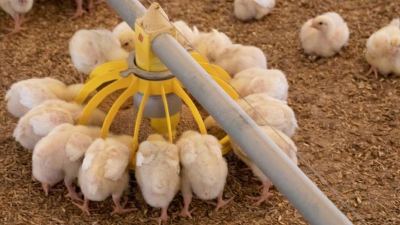 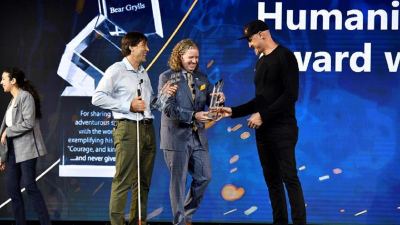 The Alltech ONE Conference closes with themes of innovation and resilience

The Alltech ONE Conference (ONE) wrapped up today in Lexington, Kentucky, after a robust agenda of in-person and virtual activities and presentations. ONE welcomed nearly 2,000 international delegates in person, with an additional 5,000 participating virtually. Now in its 38th year, this world-class event brought inspiring...

To view the webinar: Login 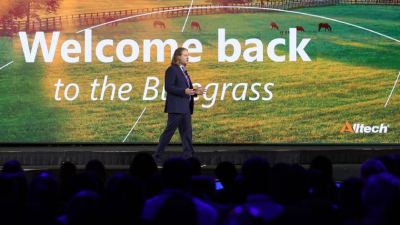 The Alltech ONE Conference returns in person and virtually, featuring a var...

The Alltech ONE Conference (ONE) opened to a live audience in Lexington, Kentucky, today after being held as a virtual-only event for two years. Alltech’s flagship event continues to be an invaluable industry resource, providing innovative ideas, inspiration and motivation through world-class speakers and unmatched content. ONE...

To view the webinar: Login