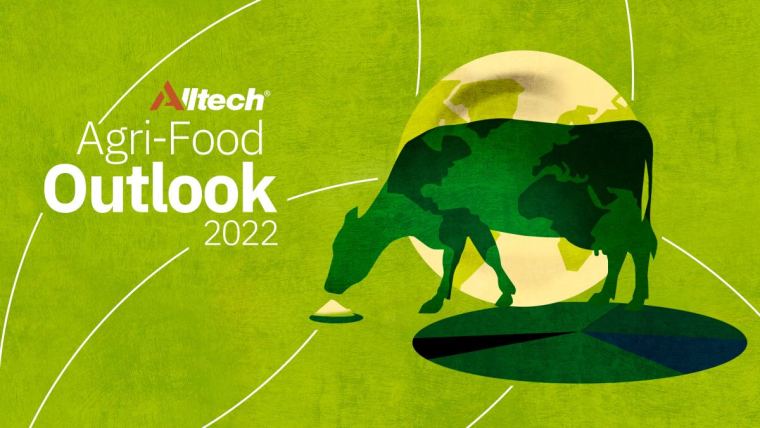 “The results within our 2022 Alltech Agri-Food Outlook reinforce our confidence and optimism about the future of the agri-food sector,” said Dr. Mark Lyons, president and CEO of Alltech. “We see the resilience of the agri-food sector against the challenges of COVID-19, disease and supply chain disruption, and, even more importantly, there is evidence of growth, modernization and the adoption of more sustainable practices occurring in parallel.”

Key observations from the survey:

Alltech works together with feed mills and industry and government entities around the world to compile data and insights to provide an assessment of feed production each year. Compound feed production and prices were collected by Alltech’s global sales team and in partnership with local feed associations in the last quarter of 2021. These figures are estimates and are intended to serve as an information resource for industry stakeholders.

To access more data and insights from the 2022 Alltech Agri-Food Outlook, including an interactive global map, visit alltech.com/agri-food-outlook. 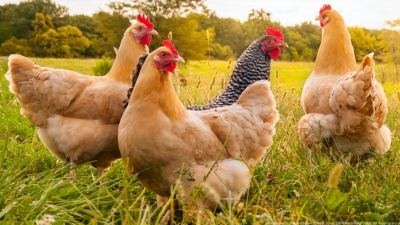 Alltech has released data from a new meta-analysis, published in Poultry Science, that demonstrates that dietary supplementation with Bio-Mos® at 1.0 kilogram per ton improved the production performance of laying hens and reduced their carbon footprint, therefore enhancing the sustainability credentials of egg production. Additionally, the... 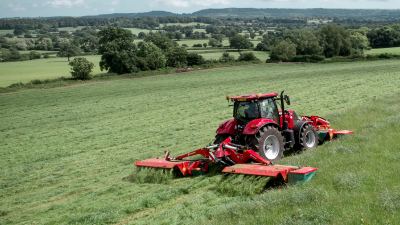 Turbulent weather across Europe, including drought, throughout the 2021 growing season has directly impacted the presence of moulds and mycotoxins in forages. Uncover the true threat mycotoxins pose to animals and producers.... 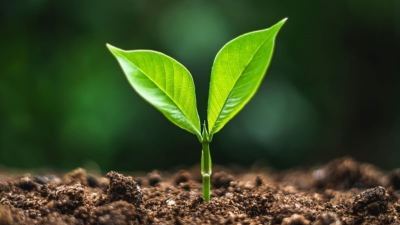 New British Farming Awards category launched to recognise and celebrate farmers who are farming in harmony with the environment and working to safeguard the future of our shared planet for generations to come. ...