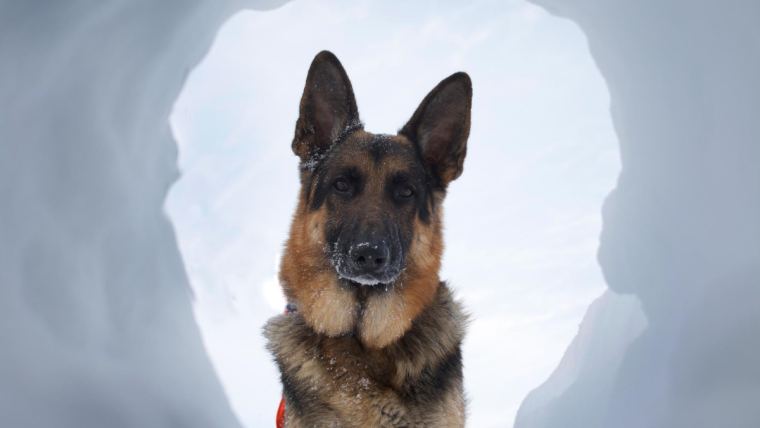 Search-and-rescue dogs and their handlers may find the FIDO vest particularly useful.

Believe it or not, service dogs have been learning new tricks for centuries. Although the exact chronology of when canines began to aid people with disabilities remains a mystery, there is early evidence of such partnerships, dating as far back as the first century A.D. So, it should come as no surprise that assistance canines are only continuing to hone their modern-day skillsets.

For the past several years, a team of researchers at Georgia Tech University has been working on wearable technology that will allow working dogs to communicate crucial information to their handlers and others, if necessary — such as in emergency situations when their handlers require aid.

The team is using this tool to explore the emerging area of animal-computer interaction (ACI), which focuses on interfaces for inter-species communication. The project is known as FIDO (Facilitating Interactions for Dogs with Occupations) and has applications for both service and detection dogs.

“Currently, dogs can only communicate with people by barking or through body language. Sometimes that isn’t good enough,” said FIDO Project Director Dr. Melody Jackson. “Sensors can give them a ‘voice’ they’ve never had.”

Specialized FIDO vests can dial 911, text a family member or play an audio recording requesting assistance, among other tasks.

How does this technology work?

The FIDO team has been working on prototype vests outfitted with sensors that will stand up to dog mouths and a variety of environments, including water. These include:

In a 2014 formal study, eight dogs wearing FIDO vests with multiple sensors were tested. The longest it took a dog to learn the system was 30 minutes. The fastest was an astounding 27 seconds.

Vests can potentially be customized depending on the dog’s job, and messages could be tailored to apply to a handler’s disability. For example, diabetic-alert dogs might have an easier job of communicating if they can “tell” their person whether their blood sugar is at risk of becoming either too high or too low.

FIDO technology may also help to expedite critical situations, such as search-and-rescue missions. At present, once a dog locates a missing person, they must leave them and return to their handler in order to lead the search party back to the found individual. With a FIDO vest, the dog could activate a sensor, thereby sending a text message to the handler’s phone with GPS coordinates. The dog could then stay with the person or, if necessary, continue searching for others.

This technology could also apply to military and police dogs, such as those trained to detect bombs.  After alerting handlers to an explosive, the dog could then interpret the bomb's odor signature. Using a multi-sensor vest, the dog can indicate which chemicals are present, helping the handler understand what type of bomb they are dealing with.

While FIDO’s technology has only been lab-tested at this time, the development team is in talks with several companies that are interested in manufacturing this innovation. Dr. Jackson hopes that, soon, service dogs will wear these high-tech, potentially life-saving vests on the job. 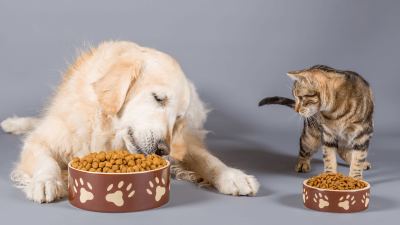 Prebiotics, probiotics and postbiotics for pets— what’s the difference?

While prebiotics and probiotics have been key additives in the pet food industry for several years now, the innovation of postbiotics seems to be a gut health game changer.... 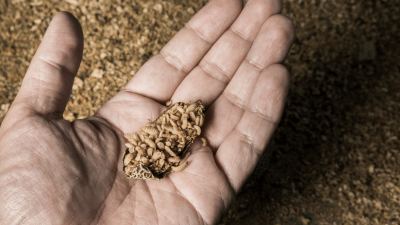 Protix is a Dutch nutrition company working to improve future food-production systems by using insect-based foods. Founder and CEO Kees Aarts joins us to discuss what inspired him to pursue creating alternative feed for animals and his vision for a future with less food waste thanks to insect-based ingredients....