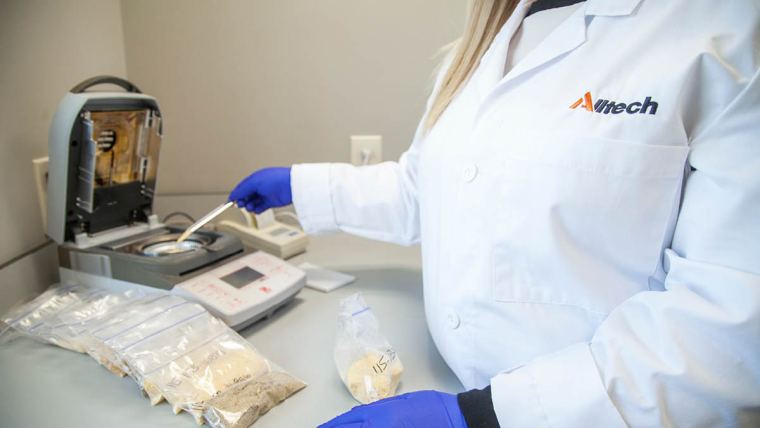 One of the best definitions of mycotoxins states that they “are natural products produced by fungi that evoke a toxic response when introduced in low concentration to higher vertebrates and other animals by a natural route” (Bennet 1987). In addition to animal toxicity, mycotoxins may exert phytotoxic or antimicrobial effects. Emerging mycotoxins were defined as “mycotoxins, which are neither routinely determined, nor legislatively regulated; however, the evidence of their incidence is rapidly increasing”. (Vaclavikova et al., 2013).

Beauvericin (BEA)
although toxic in vitro not toxic to rodents and poultry in vivo. In vivo toxicity data for other species are missing. BEA accumulates in fat-rich tissue including eggs of laying hens. EFSA concluded that acute exposure to BEA is not a concern to human health, whereas no conclusion could be drawn with respect to chronic exposure due to the lack of relevant in vivo toxicity data. Effects of BEA on components of the immune system and on the bioavailability of pharmaceuticals were suggested by in vitro studies and should be investigated in vivo (Gruber-Dorninger et al., 2016).

Enniatins (ENNs)
are toxic in vitro, but most in vivo data indicate no or only low toxicity. EFSA concluded that acute exposure to ENNs is not a concern to human health, whereas no conclusion could be drawn with respect to chronic exposure due to the lack of relevant in vivo toxicity data. Effects of ENNs on the bioavailability of pharmaceuticals have been suggested by in vitro data and should be further clarified before any valid conclusions on that aspect can be drawn (Gruber-Dorninger et al., 2016).

Moniliformin (MON)
Besides damage to the heart muscle, including myocardial lesions and increased relative heart weights, also muscular weakness, respiratory distress, decreased feed intake and body weight gains, and impaired immune function were noted frequently. Poultry are the most affected species and that the heart is the main target organ in all investigated animals. Potential synergistic effects of the cardiotoxic MON with the co-occurring BEA and ENNs or fumonisin B1 (FB1) were disproved for the investigated conditions (Gruber-Dorninger et al., 2016).

Fusaric acid (FA)
Oral administration of FA to swine caused neurochemical changes and vomiting behavior (Smith and MacDonald, 1991). Co-administration of different doses of FA and deoxynivalenol (DON) to swine decreased weight gain and feed consumption, which led the authors to suggest that FA might act synergistically with trichothecenes (Smith et al., 1997). Chickens that received FA-contaminated diet (up to 150 mg FA/kg diet), on the other hand, did not show any abnormalities in behavior, feed intake, weight gain, and appearance of visceral organs (Chu and Wu, 1993). A synergistic cytotoxic effect was detected for in ovo administration of FA and FB1 (Bacon et al., 1995).

Culmorin (CUL)
So far, in vivo studies on the toxicity of CUL are restricted to caterpillars and swine. CUL exposure had no negative impact on the performance of growing piglets (Rotter et al., 1992). The combination of CUL with DON resulted in a significantly increased mortality and decreased weight of Helicoverpa zea larvae when compared to DON alone. The authors assumed a synergistic effect, which is probably related to an impaired DON detoxification in insects in the presence of CUL (Dowd et al., 1989). While an interaction of these two mycotoxins could not be confirmed in pigs (Rotter et al., 1992) CUL was recently proposed to increase DON toxicity in wheat seeds (McCormic, 2014). CUL seems to have limited acute toxicity in mammals. However, due to its frequent occurrence in cereal grains, the mode of action of this mycotoxin should be elucidated and its potential interaction with DON (and other trichothecenes) should be clarified.

Butenolide (BUT)
the toxicity of BUT was shown in vivo and the compound’s potential to trigger oxidative stress and oxidative damage has been reported. However, very high doses of BUT were administered in previous studies, and it is unclear whether BUT levels that can be reached by dietary exposure would also cause adverse effects. Additional experiments with lower concentrations of BUT should be conducted in vivo to study the long-term toxicity (Gruber-Dorninger et al., 2016).

Alternariol (AOH)
showed genotoxic effects in vitro. However, administration of high doses that could on the basis of currently available data on the occurrence in food and feed hardly be achieved in vivo did not elicit toxic or genotoxic effects in rodents. Nevertheless, given the genotoxic potential, additional toxicity data should be generated. Effects of AOH on reproductive organs and the immune system were suggested by in vitro data and should be investigated in vivo (Gruber-Dorninger et al., 2016).

Tenuazonic acid (TeA)
in mice observed symptoms included diarrhea, muscle tremor, and convulsion. TeA was furthermore toxic to beagle dogs and monkeys. Symptoms included diarrhea, vomiting, and hemorrhages and were lethal in most cases. TeA was toxic to chickens. EFSA concluded, on the basis of exposure estimates and due to a lack of data indicating genotoxicity, that TeA is unlikely to be a human health concern. Health risks cannot be excluded for infants consuming larger quantities of Sorghum-based food (Gruber-Dorninger et al., 2016).

Phomopsin A: innapetence and liver damage in sheep and rat. Extended low-level intake of phomopsin can lead to progressive liver damage that significantly reduces life span. Under these conditions, phomopsin is moderately carcinogenic in rats. In pregnant rats phomopsin is markedly embryotoxic, but not appreciably teratogenic (Plumlee, 2004).

Sterigmatocystin (STE)
is a toxic precursor of aflatoxins and structurally closely related to aflatoxin B1 (AfB1). Only a few recently conducted in vivo studies are available in livestock, fish, and other animals. Whereas the effects of STE are similar to those of AfB1, its acute toxicity is much lower. Studies in ruminants found a negative effect of a STE contaminated diet in cattle (Vesonder and Horn, 1985) but not in sheep (Böhm and Sayed, 1994). In one pig trial with STE, negative effects, such as decreased feed intake, incidental diarrhea, and necrotic alterations of the liver tissue, were observed (Kovalenko et al., 2011). Newly hatched male chicks suffered from liver cirrhosis and altered biochemical serum parameters after 7 weeks of dietary STE exposure (Berthiller et al., 2013). Also, Sreemannarayana (1986a, 1986b, 1987, 1988) and co-workers described the hepatotoxic and nephrotoxic impact of STE in poultry. In carp and catfish, the mycotoxin caused a decrease in body growth and crude protein content (Abdelhamid, 1988). In Nile tilapia fish, STE showed toxic and clastogenic effects indicated by a significantly decreased body weight and an increased incidence of micronucleated red blood cells as well as chromosomal aberrations in the kidney (Abdel-Wahhab, 2005).

Emodin (EMO): Long-term dietary exposure to EMO for a period of 2 years showed no carcinogenic effect in rats or mice (NTP, 2001). Because of the high value of “No adverse effects levels” (NOAEL) in rodents (Jahnke, 2004) and its use in alternative human medicine for decades, the risk to animal or human health from EMO is very likely marginal.

Mycophenolic Acid (MPA): Given the low toxicity of MPA, the only concern is its role in unwanted immunosuppression (Prelusky et al., 1989). The extensive use of MPA in medicine has indicated that these concerns are minimal (Bentley, 2000). Levels in food do not even come close to therapeutic doses in humans, so it is safe to assume that MPA should also not be of any dietary concern. Although in feed the concentrations can be higher, it was verified that 300 mg of MPA per sheep and day from contaminated silage does not show any immunodepressive effects (Dzidic et al., 2010).

By far not all of the emerging mycotoxin are toxicologically relevant at their naturally occurring levels and are therefore of little or no health concern to consumers. Still, gaps in knowledge have been identified for emerging mycotoxins. These gaps should be closed by the scientific community in the coming years to allow a proper risk assessment. 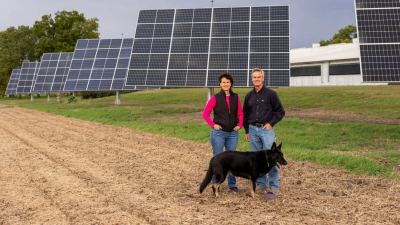 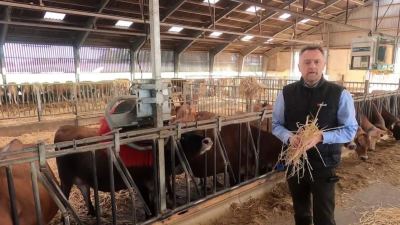 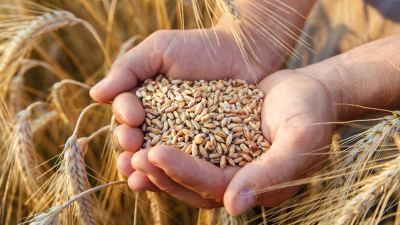