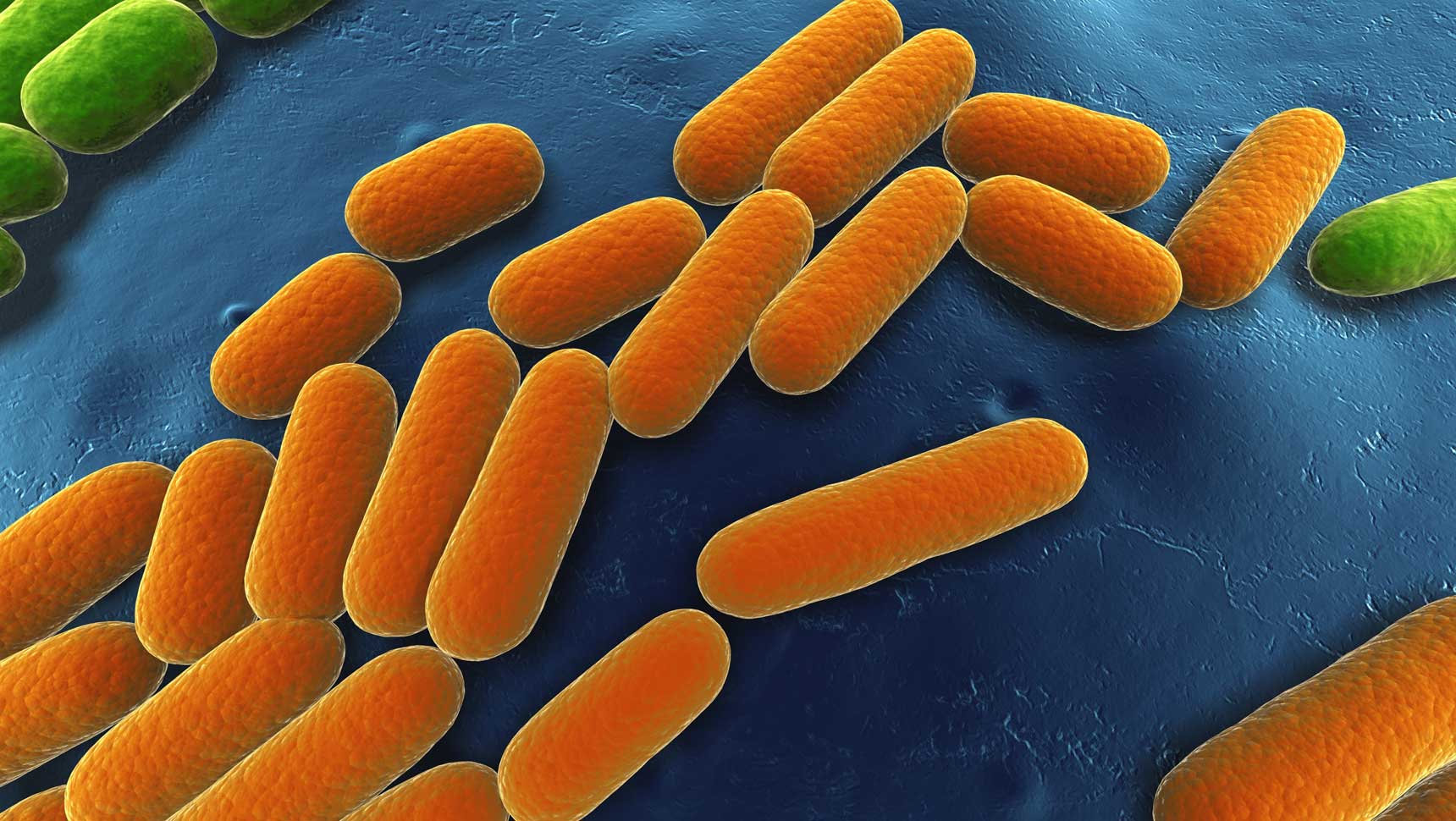 Inoculation of plants with beneficial bacteria can be traced back for centuries. Farmers noticed that mixing soil taken from a previous legume crop with soil in which non-legumes were to be grown, yields often improved. Since 1980, Alltech has been unlocking the mysteries of this ancient microbial world to learn how these silent partners can form the basis for maximizing plant health.

What are microbial inoculants?
Microbial inoculants primarily consist of living microorganisms that are applied to seeds, plant surfaces, or the soil. They can form beneficial relationships with plants and aid in plant development.

The effects of these inoculants are almost as varied as the microbes themselves. Some facilitate nitrogen fixation, while others enhance nutrient uptake, reducing the demand for fertilizers.

Some microbes suppress pathogens by competing with them for the same resources. Others produce compounds that act directly to inhibit or kill pathogens. Some networks of fungi can even pass immune activation signals from a stressed plant to neighboring plants.

There are microbes that can help plants survive environmental stresses such as drought, salinity, flooding, temperature extremes—or reduce the negative effects of pollution. 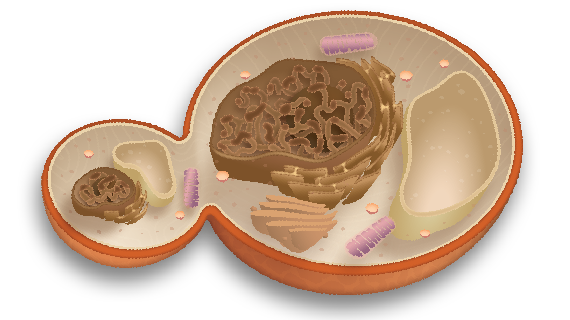 Saccharomyces cerevisiae (Brewer's yeast)
A dog may be man’s best friend, but our greatest ally is arguably the humble yeast cell. Brewers and bakers have taken advantage of its capabilities for millennia, but new discoveries in recent decades may be even more significant for the future of global food production. Key functional components of the yeast cell are:

Outer cell wall: Mannan
Mannan has a variety of uses. Its benefits for gastrointestinal health make it a key part of modern antibiotic-free livestock programs. It also has properties observed to galvanize immune systems in plants.

Yeast extracts
The interior contents of the yeast cell are rich in amino acids, which can bond with trace minerals for greater nutrient bioavailability in both animal diets and plant fertilizer programs. Upon nutrient delivery, the amino acids can be used to form proteins. Yeast extract can provide many of the amino acids essential for protein formation. 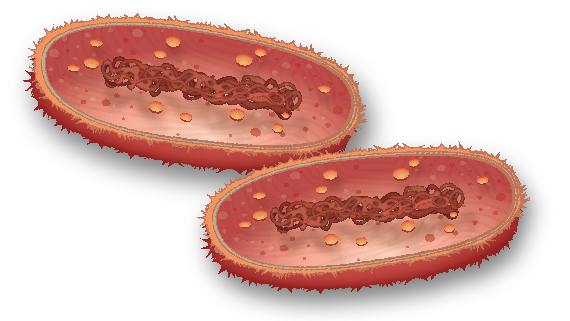 Bacillus subtilis
One of the most heavily researched bacteria, Bacillus subtilis has over 200,000 identified strains. Known to act as an antagonist against a wide variety of pathogens, including Fusarium, Pythium, Rhizoctonia, Sclerotinia and even nematodes.

Bacillus thuringiensis
This naturally-occurring bacteria has been shown to produce a variety of proteins with insecticidal properties.

Lactobacillus plantarum
This common bacteria produces lactic acid and other compounds to suppress competing microorganisms in its environment. 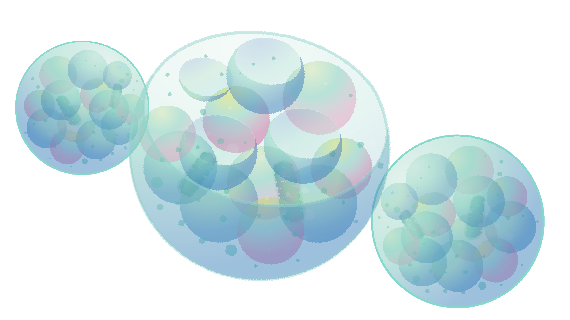 Aurantiochytrium spp.
Rich in DHA omega-3 essential fatty acids, this strain of algae can be added to animal feed for DHA-enriched meat, milk and eggs. It may be grown without sunlight in closed systems for superior consistency and traceability.

Chlorella spp.
These algae are very nutrient-dense. Using just one acre of production tanks, some strains can produce the same amount of protein as 21 acres of soybeans, making it a very efficient alternate protein source.

Trichoderma harzianum
This fungus can create a symbiotic relationship with plant roots, protecting against pathogens such as Pythium and Fusarium. 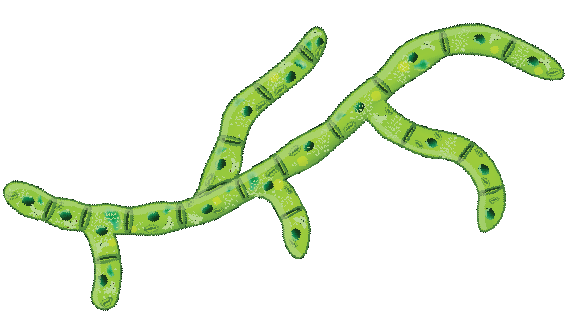 Trichoderma longibrachiatum
This fungal strain acts as an antagonist against nematodes and other, disease-causing fungi. Research indicates it may also have positive influence on plant nutrient uptake and hormone production.

Aspergillus spp.
Not all molds are bad. Some strains of Aspergillus produce enzymes that break down hard-to-digest plant fibers, improving soil structure and organic matter, or releasing energy and nutrients for improved feed efficiency in animals.