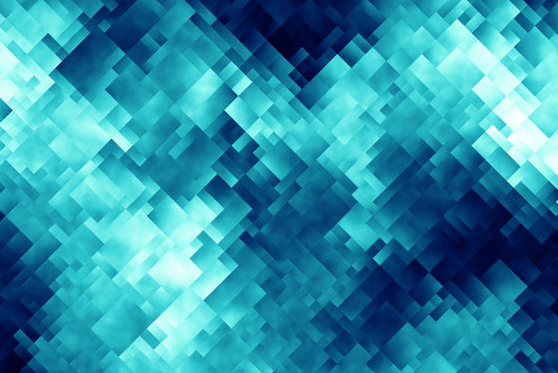 Plants face a constant variety of fungal, bacterial and viral stresses, leading to a loss in productivity. How will the growers of the next green revolution address the challenges of pests and disease?

Today, pests and disease are responsible for 40% of crop losses globally. Most of these losses are caused by pathogenic fungi, reducing seed germination, sapping plant health, and lingering in the soil to affect subsequent crops. Compounding the problem, some fungi can produce mycotoxins, making the crop unfit for human or animal consumption.

Resistance and regulation
Traditional synthetic pesticides face many challenges, such as the tendency of pests to develop resistance, reducing efficacy. Another problem is the hazardous effect these chemicals can have on populations of essential beneficial bacteria and other living organisms in the environment, due to the non-biodegradable nature of the compounds. Finally, concerns for the safety of workers and consumers have led many countries to restrict or ban the usage of these chemicals.

Enter Biofungicides
An alternative to synthetic chemicals, biofungicides are naturally occurring compounds or organisms that suppress diseases. Because they are derived from natural sources, they are important in organic farming and many next-generation integrated pest management plans. From 2014 to 2020, the global biopesticide market has been projected to grow at an annual rate of 16%, while the synthetic pesticide market is only projected to grow at a rate of 6% annually.

Biofungicides typically fall into one of two categories:

Metabolites produced by Trichoderma harzianum have been shown to engage in mycoparasitism against pathogenic fungi. The microbe penetrates resting spores and hyphae of some fungi. Trichoderma then grows in the hyphae of the host fungi, eventually killing the pathogen. Trichoderma spp. are also known to increase plant growth and stimulate plant defenses. 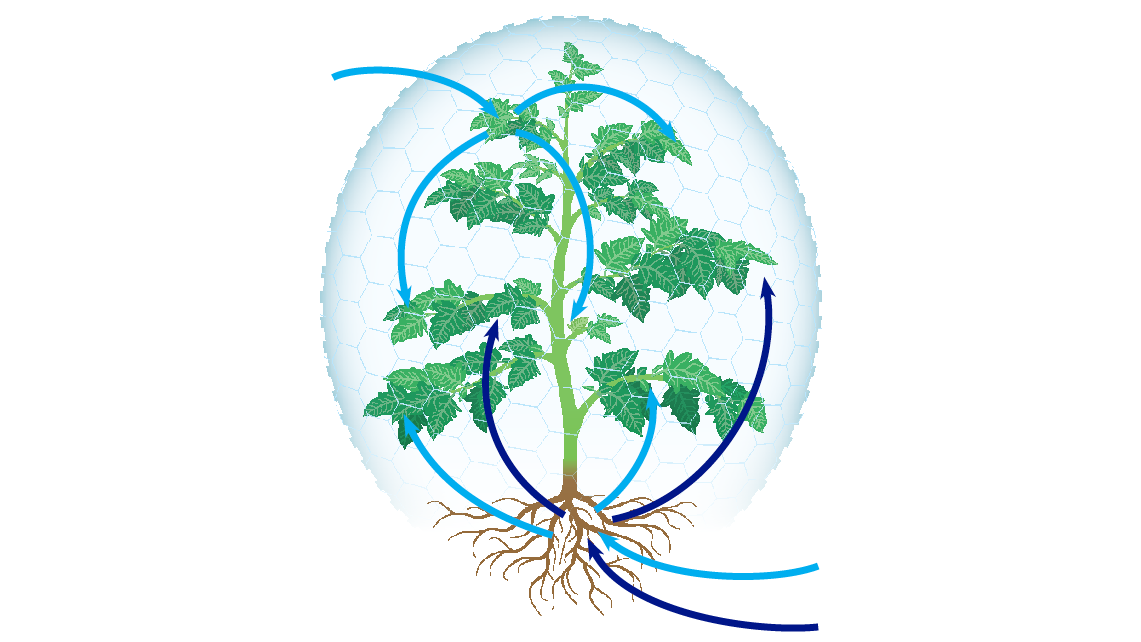 Induced Resistance
Another strategy in integrated pest management is the concept of induced resistance. When a plant is under attack from a disease, various chemical defense responses are initiated in the plant, similar to how our own immune systems respond to disease. Elicitors are compounds that activate these same natural plant defenses, a state known as induced resistance.

Elicitors are used preventatively. Just as vaccines take some time to produce a response in our bodies, elicitors take several days for their full effect to develop. This plateaus into a maintenance phase before the effects eventually wear off.

Studies have shown that selected strains of Bacillus can elicit an ISR response in tomatoes, providing significant protection from anthracnose and mosaic virus. During the trials, increased early-season growth and yield were also observed in the treated plants. Elsewhere, extensive research in both Puerto Rico and Kentucky found that a state of induced resistance protected plants against fungicide-resistant strains of Peronospora.