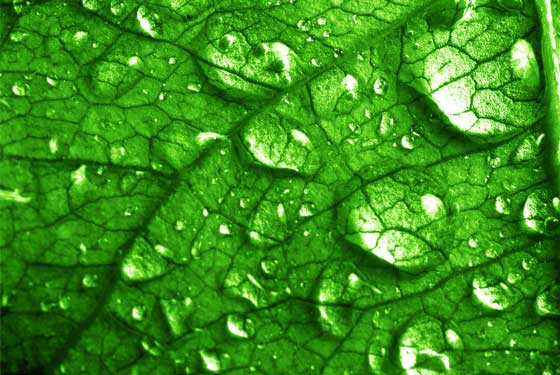 Imbalanced nutrient availability is a major limiting factor on crop yields. Plants use essential elements in proportion to each other, and the element that is in shortest supply will determine availability of all other nutrients. Consequently, a shortage of even one essential nutrient can handicap an entire crop.

Even when they are present in the soil, micronutrients can also interact with other chemicals, greatly affecting their absorption and limiting their availability to plants. One way to bypass this liability is foliar application of nutrients. Because plants absorb so effectively through the leaf surface, foliar liquid nutrients can deliver a high degree of efficiency. A very small quantity of a nutrient received via foliar application can achieve the same effect in the plant as a much greater amount received via the soil.

Typically, nutrients are delivered in one of three forms:

What is a chelate?
Chelation is an encapsulation process of bonding a mineral to a protein. The term comes from chēlē, the Greek word for “claw”.

The most common agent for chelating minerals is EDTA (Ethylenediaminetetraacetic acid). These large, synthetic molecules bind very securely with minerals, which helps resist chemical interactions—desirable characteristics for chelates used in the soil. But this strong bonding characteristic can be a negative attribute once EDTA is in the plant.

For example, iron EDTA may help cure iron deficiency in plants, but in order for the EDTA to release the iron, it may hold on to something else. Often EDTA will take up manganese in order to release the iron, thus potentially causing a manganese deficiency. According to Donald Lester, “EDTA can solve one plant nutrient deficiency and at the same time cause another. EDTA has something of a separation anxiety; it must always hold on to something.”

What is a complex?
Complexing agents are another molecule that can form bonds with minerals, typically used to protect micronutrients from undesirable chemical reactions in the environment before reaching the plant. Amino acids make particularly excellent complexing agents. 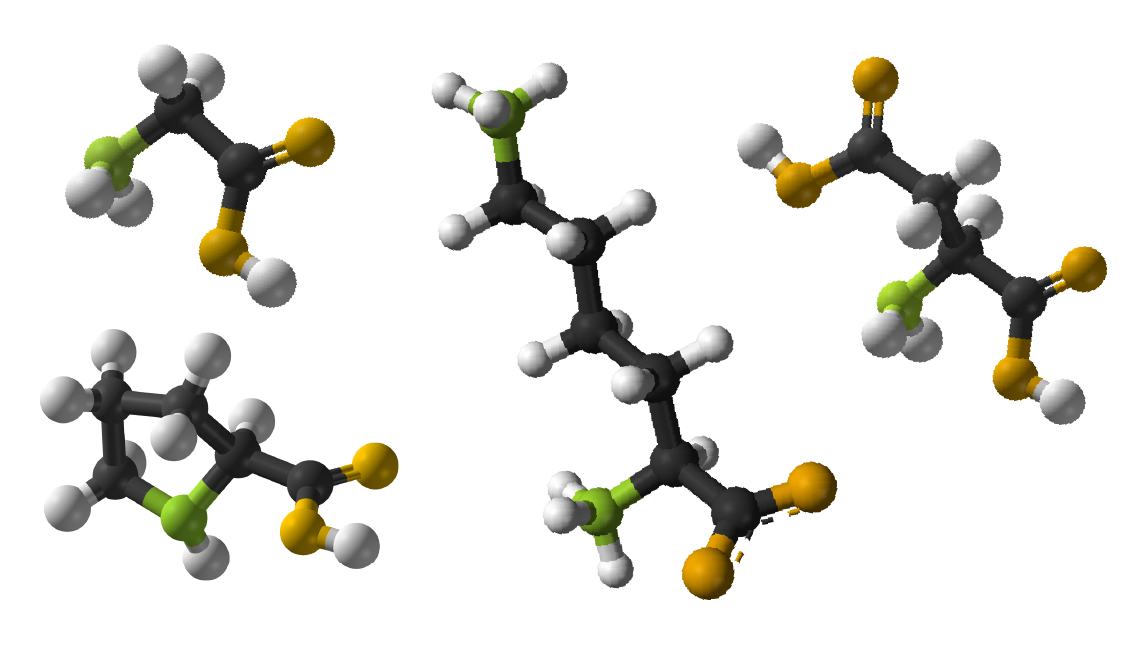 Plants must synthesize a continuous supply of the 22 proteinogenic (protein-forming) amino acids in order to grow and develop. While some herbicides such as glyphosate can inhibit amino acid synthesis and impair plant development, studies have shown that amino acid supplementation can aid in recovery.

As organic complexing agents, amino acids can deliver micronutrients in a highly bioavailable, environmentally friendly form. These water soluble complexed minerals can be quickly and easily absorbed through the leaf surface, translocated and metabolized by plants.

Some important amino acids in plants include:

Glycine: With high complexing power, glycine aids in photosynthesis, and is a precursor of chlorophyll.

Aspartic Acid: This nitrogen source is essential for the synthesis of other amino acids and is important in early plant growth stages.

Proline: Associated with resistance to fungal infection, proline is also essential for overcoming stresses such as drought, temperature extremes and salinity.

Amino acids and Bioavailability
Bioavailability is the degree and rate at which a substance is absorbed into a living system or is made available at the site of physiological activity. Foliar-applied minerals complexed with amino acids are neutral in charge, allowing them to bypass the leaf surface. Upon reaching the cell membrane, they are absorbed rapidly, as amino acids are sources of water-soluble organic nitrogen. These molecules remain intact as they travel through the leaf barrier with minimal interference. From there, they may be absorbed and used by the leaf cells, or travel on to the phloem (the vascular system used by plants for transportation), typically to new leaves, flowers, fruit and other fast-growing parts of the plant.