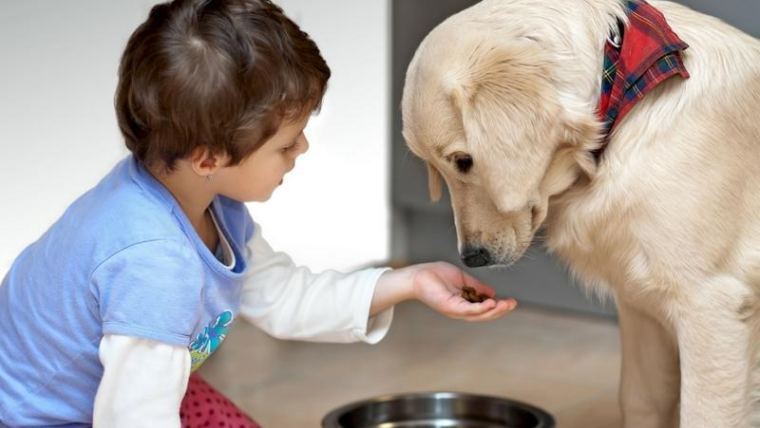 Americans sure do love their pets. With 68 percent of U.S. households owning a pet, we collectively spent $66.75 billion on our best friends in 2016. It goes without saying how much we care about them, and our concerns certainly include their health and the health of our family members who interact with them on a daily basis.

Because we have made our pets a part of our family, we want them to have the best we can offer in food and nutrition, always considering the source of the food, its ingredients and its quality. But the actual safety of their food goes beyond these important considerations.

If we consider food safety for the pet, then we could certainly mention the melamine scare of 2007. In that instance, pet foods were produced with vegetable protein tainted with melamine, an industrial chemical not approved as an ingredient in animal or human food in the United States. The tainted food led to renal failure in many cats and dogs, with some unfortunately dying from their illness. More information about this incident can be found at the U.S. Food and Drug Administration (FDA) website.

Another example of contaminants that may sicken our best friends is mycotoxins. These are naturally occurring toxins produced by molds. Mycotoxins can be associated with many plant products as a result of toxigenic molds growing on them. Even though the FDA has regulations and guidelines related to maximum allowed levels for some of these toxins in pet food, once in a while we have issues related to these compounds. One example would be from 2005, when aflatoxin-contaminated dog food was shipped to 22 different states and at least 29 different countries. Nineteen different types of pet foods had to be recalled.

The other aspect related to pet food safety is the safety of family members who interact with pets. In more than one instance, human illnesses have been associated with the handling of contaminated pet food. In one of these situations, in 2012, 49 individuals were infected with Salmonella infantis, and investigations found the source of the bacteria was the dry dog food offered by those individuals to their pets. This outbreak also triggered a recall of 17 product brands, representing more than 30,000 tons of dry dog food.

All these incidents have served as painful lessons for the pet food industry, government and pet owners. Much has changed in regard to the implementation of pet food safety management systems by the industry: pet owners have become aware of the potential hazards associated with their pet’s food and guidelines have been promoted by the Centers for Disease Control and Prevention to help prevent outbreaks associated with Salmonella. In an effort to further increase the safety of foods for humans and animals, the FDA has also recently implemented a series of rules, known as the Food Safety Modernization Act, related to the processing of foods that will certainly contribute to reducing the occurrence of these incidents in the U.S.

If you would like to learn more about the hazards associated with pet foods, the tools used by the pet food industry to control them, new regulations that will support efforts to produce wholesome and safe pet foods, as well as some guidelines to keep your family safe while feeding your pets, be sure to check back on this blog. Future entries will be dedicated to each of these topics.

Summer sun and fun has arrived! Learn how you can keep your best friends cool and comfortable in the days ahead....