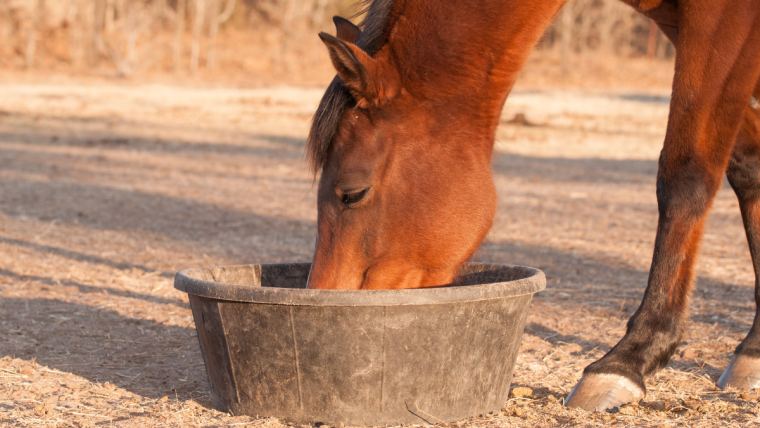 Are you doing all you can to help avoid potentially harmful levels of mycotoxins in your horse's feed sources?

Aflatoxin, a type of mycotoxin, has been making headlines recently due to a grain recall situation. This got me thinking: while the livestock world is generally well-versed in mycotoxin management strategies, the equine world is likely less familiar with mycotoxins overall.

As the name suggests, mycotoxins are toxic compounds, produced in nature by certain types of mold and fungi. More than 500 types of mycotoxins have been identified to date, and multiple varieties are commonly found in animal feedstuffs, especially when environmental conditions prove favorable; warmer temperatures and higher moisture levels are often key contributors.

Horses may be exposed to mycotoxins through the consumption of infected pasture grasses, moldy forages or contaminated grains; even bedding can be impacted. While you may be able to see the molds that produce mycotoxins on contaminated feedstuffs, mycotoxins themselves are not visible to the naked eye, making them even more difficult to destroy. So, what can you do?

I should first clarify that it is almost impossible to find pasture, hay, grain or bedding that is completely mold- and mycotoxin-free. Although harmful levels of mycotoxins are generally rare, elevated levels — especially of certain types of mycotoxins — are a serious cause for concern.

Aflatoxicosis, which is defined as poisoning caused by the consumption of substances or foods contaminated with aflatoxin, is typically produced by a type of mold called Aspergillus flavus. This naturally occurring fungus thrives in the humid conditions we’ve experienced over the past year.

According to petMD, making a definitive diagnosis of aflatoxicosis is often difficult because the clinical signs can be non-specific and mimic several other serious conditions. Aflatoxin poisoning may be associated with any of the following:

While blood work may show raised levels of enzymes in the liver, among other fluctuations, samples from a living animal cannot conclusively diagnose the ingestion of aflatoxin. Instead, sampling the contaminated feed is recommended, although collecting a representative feed sample can prove challenging.

If you suspect that your horse has ingested harmful levels of aflatoxin or any other mycotoxin, act immediately. You may choose to orally administer activated charcoal, which can absorb toxins and, as a result, help prevent them from being absorbed by your horse’s body. You must also remove any potentially contaminated feed sources.

Prevention is, of course, the best plan of action. Following the tips included below could help diminish your horses’ risk of exposure to potentially dangerous mycotoxins:

Our horses are truly our partners in equestrian sport, and it’s our responsibility to act as stewards on their behalf. Taking a little more time to be vigilant in your feeding practices will be well worth it and should help to alleviate worries about the potentially life-threatening outcomes associated with mycotoxin contamination.

I want to learn more about equine health and nutrition. 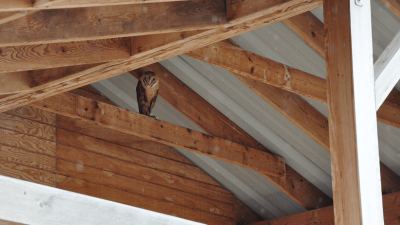 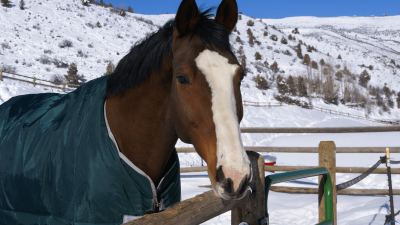 9 tips on how to care for horses in the winter

Fall is a perfect time to make chore-efficient updates to your horse farm equipment and property. The weather is cool enough for hard work and the timing is good, allowing you to accomplish key tasks that will help you ease into and thrive through the coming winter months, when horse keeping is most challenging. Here is a fall to-do list to get... 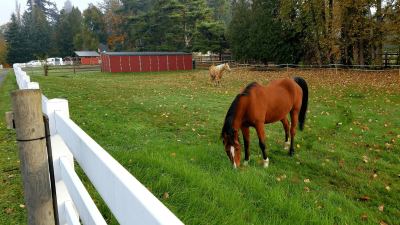 On farms with small acreage, everything in the horse farm management system needs to fit together neatly and efficiently — especially with respect to the farm’s neighbors and the ecosystem. Two Horse Ranch, a five-acre horse property has implemented several sustainable day-to-day barn management practices in an effort to be a more...