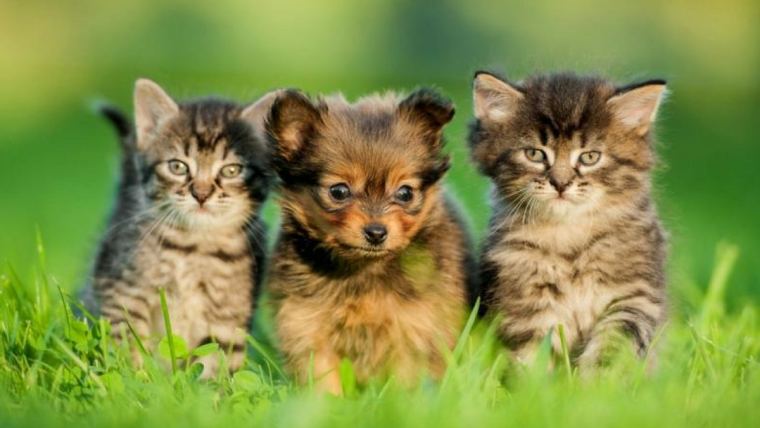 Not all pets are created equal, and neither is pet food. When it comes to mineral components, organic trace minerals are far less likely to negatively affect essential nutrients, such as vitamins, compared with inorganic sources.

Trace mineral products are not all created equal

There are many different trace mineral products available in the pet nutrition marketplace. These can be broadly classed as either inorganic (ITM) or organic trace minerals (OTM). The latter are so called because the trace minerals are complexed, or are otherwise associated, with organic bonding groups. These bonding groups include amino acids, small peptides and organic acids, all of which influence the strength of mineral binding.

Many factors need to be considered when trying to compare OTM products, but, ultimately, the strength of interaction between the mineral and bonding group is the most important factor in influencing bioavailability. By enhancing OTM bonding, one can ultimately increase the mineral’s bioavailability. Choice of bonding group is therefore critical to the effectiveness of OTMs, and research over the last number of years has highlighted the differences that exist between individual products. A poor choice of bonding group can result in the production of products that offer no benefit over inorganic sources of minerals. In essence, not all OTM products are created equal.

Increasingly, the interactions between food components, such as trace minerals, have come under scrutiny, with the possibility for negative interactions with other dietary constituents often overlooked. Recent studies have focused on assessing these potential antagonisms. In this regard, it is helpful to highlight the differences not only between inorganic and organic trace minerals, but also to illustrate that not all OTM products are created equal.

Impact of minerals on vitamin stability

Oxidation of vitamins, such as vitamin E, can lead to reduced vitamin function and can be caused by the oxidation of fats and, often, the actions of trace minerals. The type, and particularly the form, of the trace mineral will influence its effect on vitamin stability.

When dealing with trace minerals, oxidation-reduction reactions are the predominant cause of vitamin instability. The type of trace mineral will influence its reactivity, and, more critically, the form that the trace mineral is presented in has an even more significant role to play in influencing vitamin stability. Studies examining vitamin E stability in the presence of inorganic or organic minerals demonstrate that in the inorganic form, minerals can be detrimental to the stability of the vitamin molecule. Depending on the OTM source, however, the use of chelated minerals may not cause such a dramatic decrease.

Antioxidant function can be compromised by mineral choice

Additional research assessing the effect of minerals on food components has established that commonly used antioxidants can be compromised using inorganic minerals. The data further indicates that in cases where OTMs have shown weak mineral bonding, there is a significant negative impact on antioxidant activity. Choice, therefore, of OTMs plays a role in ensuring the quality and stability of food components.

When it comes to mineral choice, organic trace minerals are far less likely to negatively affect essential nutrients, such as vitamins, compared with inorganic sources. However, not all forms of organic mineral react in the same way. Therefore, we encourage diet formulators to pay greater attention to their choice of ingredients to maximize not only nutrition, but the quality and stability of pet food.

Long, sun-soaked days and blue skies lie ahead as we approach the summer season. Many of us — our pets included — enjoy more outdoor activities during this time of year, but it’s imperative to remember that dogs and hot weather don’t always mix. Building an understanding of how to keep your pets cool in the summer is essential. Even...