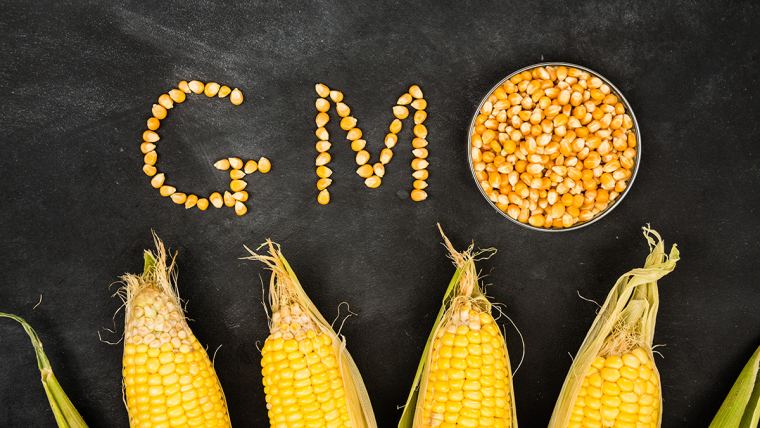 Mark Twain said, “The public is the only critic whose opinion means anything at all.” This holds true for many hotly debated topics, and genetically modified organisms — better known as GMOs — are certainly no exception. And, while there are many advocates who are clearly pro- or anti-GMO, both sides seem to be fighting for the same worthwhile goals — safe, abundant food for all, fewer toxic chemicals used on farms globally and a more sustainable food system.

On the closing night of ONE: The Alltech Ideas Conference 2018 (ONE18), attendees were invited to gather at the historic Kentucky Theater for a private showing of the 2016 documentary “Food Evolution.” The Institute of Food Technologists funded the film in an effort to inspire discussion and debate about the food-related challenges that we face globally, the instrumental role that science will play in addressing these issues and public perception surrounding the science of food.

At the film’s conclusion, a panel discussion with two of our ONE18 speakers — Crystal Mackay, president of the Canadian Centre for Food Integrity, and Jack Bobo, senior vice president and chief communications officer at Intrexon — was led by Irish broadcaster Damien O’Reilly from RTÉ Radio 1.

Focused on food and future

The panel and audience had many valuable insights on both sides of the debate.

Jack Bobo spent 13 years working in global food policy at the U.S. Department of State and spent three years working with the producers of the film.

“I actually told them not to do a film about GMOs because it’s too provocative,” he said.

Bobo strongly feels that values trump science when it comes to issues like this. In fact, he said, he “never once met someone that was anti-science. Stop telling people what you do and tell them why you do it. The science won’t matter to most people.”

MacKay said we need to change the conversation to instead discuss our common goals.

“This technology [in particular] has been thrown under the bus due to a myriad of other issues — anti-corporate, anti-greed, etc., so how do we communicate about a complicated truth over simple lies?” she asked.

Bobo then remarked, “Every regulatory industry in the world has concluded that GMOs aren’t harmful.”

He believes topics like this have more to do with tribalism than anything else.

“[Our friends] feel a certain way about something, and we want to be a part of their crowd more than we want to worry about [scientific fact],” he said.

In the same vein, when was the last time we changed our minds about something? Anything is possible. Bobo even admitted that he first felt production agriculture was the only solution until he learned more about organic farming and what it brings to the table in terms of addressing food system challenges. It would seem that a combination of both practices may be warranted.

As an audience member wisely pointed out, “Is the real issue here not so much whether the science is right or wrong, but instead communication?” Our panelists agreed that more transparency would be helpful but that the issue remains complex. One thing is certain: We were all given a great deal of food for thought as we consider how we might move forward in feeding a hungry world.

​​​​​​​In the wake of the global coronavirus pandemic, many people are understandably concerned about their health and are looking for ways to decrease the likelihood that they will get sick in the future. Fortunately, there are several easy steps we can all take to improve our health right now and protect ourselves from illness down...