In this seven-part series, Alltech Crop Science looks at esca and natural-based solutions for the disease.

Esca, a wood disease affecting grapes all over the world, is one of the biggest modern threats to grape production. Esca is a complex disease involving several different fungi. It attacks the main vine of the plant and can destroy it within a few days; there is no questioning the unstoppable pace at which this disease progresses.

Esca is one of the oldest-known diseases to afflict grape vines, having been noted by the Greeks and Romans and damaging vineyards quite heavily in the early 1900s. In twentieth-century France, more than 5% of vines were killed by esca each year. Because the disease grows at a slow but progressive pace, even the larger, well-established vineyards could be totally destroyed by esca in 15 to 20 years.

Esca was first successfully controlled in 1903, when sodium arsenite was used as an insecticide on grapes and quickly proved its ability to limit esca and other wood diseases. In fact, thanks to the use of sodium arsenite, research on the disease effectively stopped in 1920 — only to begin again in 1980, when a potential ban on the product was discussed.

Sodium arsenite, which was noted as being highly toxic and carcinogenic in 1987, was banned in France in 2001 and by the rest of Europe in 2003. Subsequently, grape growers have seen a re-emergence of esca, and, since 2001, 6–7% of vines must be replaced annually. Additionally, along with the traditional form of esca, a new form appeared — an “apoplectic” form that can cause the vine to dry up entirely within the first few hours of showing symptoms.

Today, there are no registered chemical or biological solutions for mitigating this disease. Studying and developing traditional solutions for combatting esca are difficult because of its complexity. 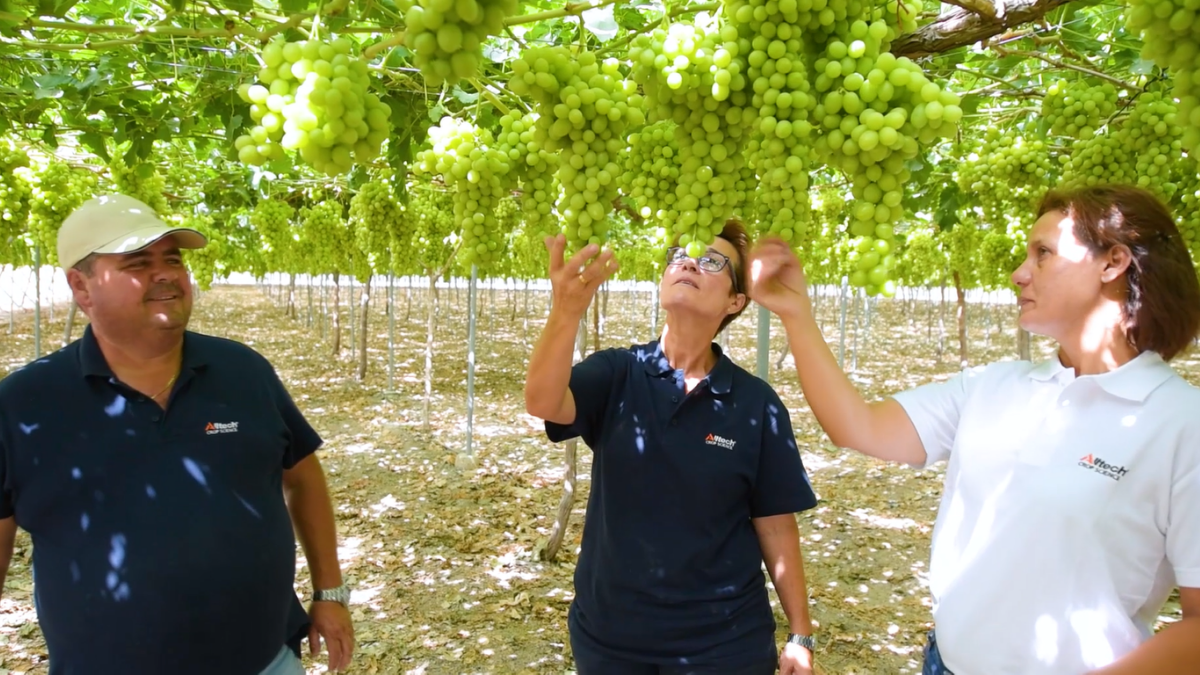 Esca impacts producers economically on multiple levels: the use of prophylactic measures (of debatable efficacy) can increase costs, while pulled-out vines, reduced yields and money spent on replantation can reduce income.

France, for example, estimates that 11% of the nation’s total number of grape vines are non-productive as a result of esca. Between 2003 (when sodium arsenate was prohibited there) and 2007, Spain saw the number of affected vineyards grow from 1.8% to 10.5%. This rate continues its upward trend — and epidemiological studies carried out in Tuscany, Marche, Abruzzi, Apulia and Sicily showed that, in regions like central and southern Italy, among others, the incidence of esca has reached an extreme 60–80% in older vineyards.

Alltech Crop Science, a global leader in natural-based, innovative solutions, is exploring alternative programs to help farmers protect their vines. Our global research centers and alliances, particularly in Spain, are leading the charge to solve this problem — and have already seen promising initial results.

I want to learn more about natural crop solutions. 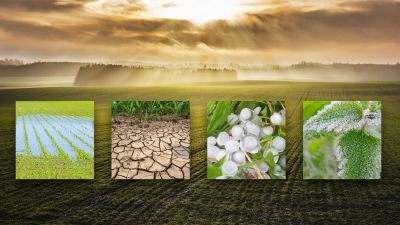 Of all of the things that affect crop production, the environment is the single-most influential factor. Both the positive benefits and the negative stressors created by the environment not only affect plant growth and the actual yield attained at harvest — they also play a critical role in whether a plant will be able to reach its full genetic... 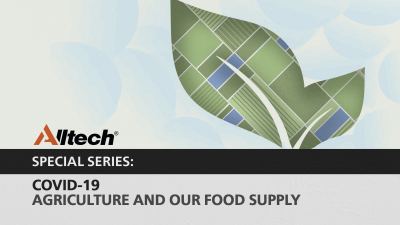 News stories and photos depict the difficult circumstances that many growers face in midst of COVID-19: fields full of fruits and vegetables that will never make it to market. What factors actually contribute to the loss of so much fresh, safe food? Terry Brebes, crop advisor for Simplot Grower Solutions, shares the realities of why it has been...