Agriculture as the world’s greatest water user and top employer 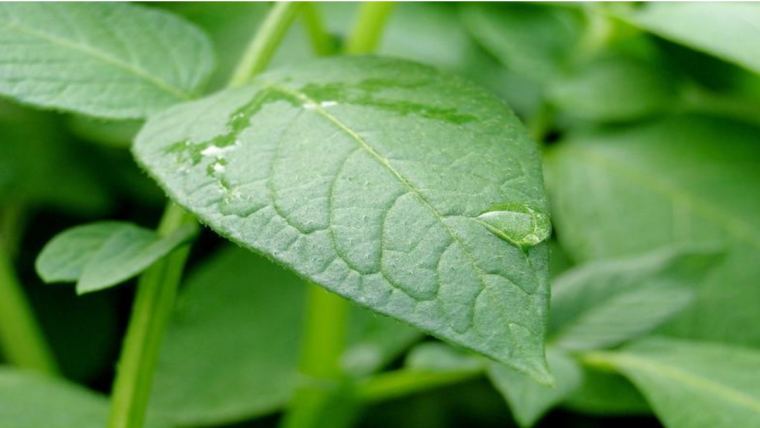 Water is the new "oil" and agriculture's role is central

As clean drinking water becomes an increasingly scarce commodity in the face of climate change and rapid global population growth, the relationship between Earth’s life-sustaining liquid and work will take on greater significance. With its “Jobs and Water” theme, United Nations’ (U.N.) World Water Day 2016 aims to address water sanitation and workers’ rights issues to forge solutions that benefit both individual workers and the global economy.

In the coming decades, the agriculture industry, the world’s largest employer and consumer of water, will play vital roles both in feeding a projected global population of 9 billion in 2050 and developing ways to reduce groundwater and runoff water contamination connected to food production. Between now and 2050, the World Bank projects that required food production will increase 60 percent and water withdrawal will increase 15 percent.

Today, clean drinking water remains unavailable for almost 700 million people worldwide for various reasons, from lead in the pipes in Flint, Mich., to extreme desert conditions in Sub-Saharan Africa. By 2025, the U.N. predicts 1.8 billion people will live in areas of high water stress, potentially leading to the displacement of millions. Lack of clean water, in addition to raising risks of famine, disease and refugee crises, also causes serious detriment to a nation’s GDP, the World Bank noted in a 2015 report that labeled water security as the number one global threat in terms of development impact.

Almost half the world’s current workforce—an estimated 1.5 billion people—participate in water-related industries. Many laborers, like the Sub-Saharan African women who walk miles to deliver their families clean water, are unpaid and are unable to develop other work skills because no clear alternative exists. Basic labor rights also remain elusive for large numbers of water-related workers, as suggested by the 340,000 workplace deaths annually attributable to water sanitation issues, according to the U.N.

Yet, amid these dark clouds, there is also cause for optimism, according to Guy Ryder, International Labor Organization (ILO) director-general and chair of UN-Water. ILO coordinated this year’s World Water Day on the U.N.’s behalf.

“Water can contribute to a greener economy and to sustainable development, but for this to happen we need more workers qualified to realize the potential of new, green technologies,” said Ryder in his official World Water Day video message last week. “The fact is that water is work.”

Across the world, the water Ryder referred to is agriculture-related.

Agriculture accounts for 80 percent of all water consumed in the United States and as much as 90 percent in some Western states, reports the U.S. Department of Agriculture. Globally, 70 percent of withdrawals are for agriculture, an industry that employs 1.3 billion people, according to French agriculture think tank Momagri.

Water scarcity, given its impact on agriculture, can threaten even the world’s strongest economies. Case in point: India.

India’s agriculture industry employs almost half of its 1.3 billion residents and accounts for 18 percent of its $2 trillion GDP. However, a third straight lackluster monsoon season due to the weather pattern El Nino, coupled with significantly below-average reservoir levels, could lead to low crop yields, increased food prices and an economic downturn, according to a recent Bloomberg Business article.

“What has happened in India is a warning and a lesson for the world,” Seth M. Siegel, author of New York Times bestseller “Let There Be Water,” said during a recent edition of his podcast of the same name, highlighting the juxtaposition between the country’s abundant amounts of water and enormous water problems. Siegel chronicled Israel’s rise as water innovators in his best-selling book and will share solutions to the world’s water crises during ONE: The Alltech Ideas Conference, to be held in Lexington, Ky. from May 22-25.

As Siegel alluded, India is not alone. Even in South America, home to 28 percent of the world’s freshwater, according to the Global Water Partnership, rising global temperatures are creating water-related issues. The continent’s largest city, Sao Paolo, Brazil, faced a critical water shortage last year due to its worst drought in 80 years, resulting in government officials imposing water rations.

Extreme drought in the American West also led California, the most populous state in the U.S., to implement water rationing in 2015 for its 38 million residents.

Managing rising water demand and costs depends upon efficient irrigation systems and improved on-farm water management, according to the USDA’s study on water and irrigation use.

Conserved water rights programs, water banks, water markets and regulated irrigation withdrawals* are examples of institutional measures that could improve watershed-scale water-management, reduce the impact of irrigated production on offshore water quality and conserve water for nonagricultural demands, the USDA noted. However, the type, size and location of irrigated farms, along with legal and institutional measures governing water use, will determine such conservation programs’ effectiveness.

Animal diets can also have a significant effect on water usage and groundwater contamination.

Alltech creates products that maximize overall efficiency by lowering agricultural production time required and the amount of animal feed excreted back into the environment. The latter results in less water used in production and less water contamination respectively.

Alltech’s Bioplex® range of organic trace minerals meets the higher nutrient demands of modern livestock for rapid growth, maximum reproductive performance and optimal animal health. Alltech’s Allzyme SSF® works in synergy with the animal’s digestive system to break down layers of the feed that were previously inaccessible through digestion.

As the world’s greater user of water and top employer, agriculture has an unparalleled opportunity to impact the sustainability of the world’s new “oil.”

Water Markets: A mechanism to improve the allocation and redistribution of water as a publicly managed resource (ecy.wa.gov). 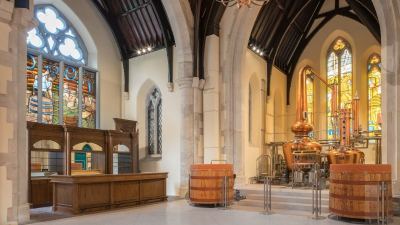 Pearse Lyons Distillery is harvesting their own grown grains on the Lyons family farm in Dunboyne with the help of Loughran Family Malt and Alltech Crop Science. Conor Ryan, global brand ambassador for Pearse Lyons Distillery in Dublin, and Robert Walker, European growth officer at Alltech and CEO of Ireland-based KEENAN, join Ag Future to discuss... 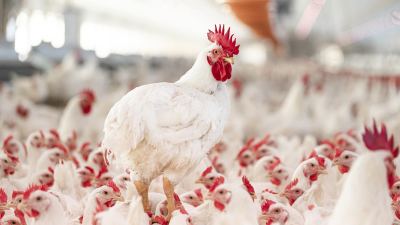 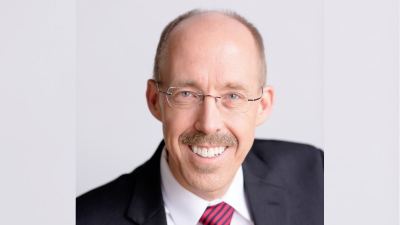 Does your company culture align with the values of today's workforce? Scott Nielsen, chief culture and talent officer at Alltech, joins us on Ag Future to discuss the importance of identifying company culture and developing an organization's most important asset — its team.  The following is an edited transcript of the Ag Future podcast...